9 Stars Who Were Told They Were Too Pretty For Roles 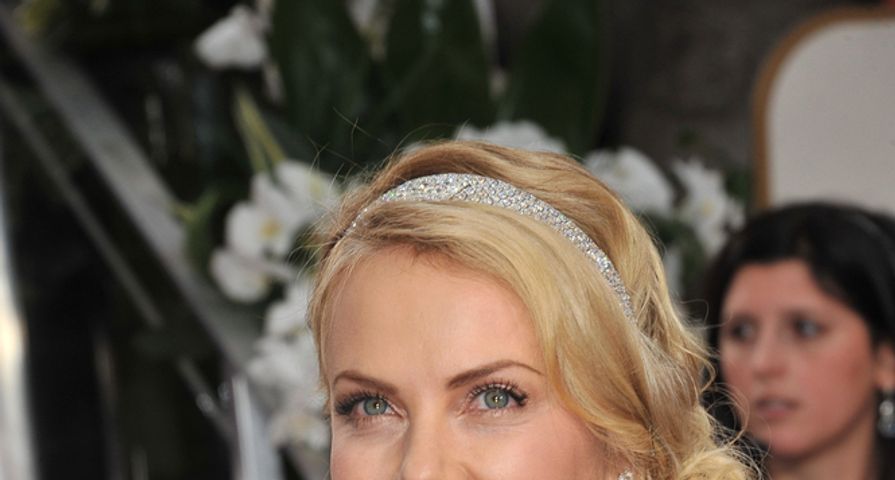 In Hollywood, beauty is ridiculously important; however, sometimes being beautiful can work against some actors and actresses. We’ve found that there are a number of celebrities out there who have revealed that their looks have prevented them from getting some of roles they wanted. While some of these stars have made a huge issue of this, others have found ways around it. After all, the vast majority of people don’t wake up looking like a million bucks. We decided to make a list of all the actors and actresses who couldn’t get a role that they wanted because of they were too beautiful. Check it out!

According to Jessica Biel, being named the sexiest woman in the world by Esquire has cost her jobs. “[One director told me,] ‘I’m not looking for the sexiest woman; I’m looking for the girl next door,’” the actress told Elle. “Parts I really want aren’t going to me,” she continued. “Like The Other Boleyn Girl with Scarlett Johansson and Natalie Portman. I don’t want to say that there’s nothing I love that I can’t have. But there’s still the occasional script that the director doesn’t want to see you for.”

Alicia Silverstone was almost cast in the lead role in “My So Called Life” After her audition, the show’s co-creator wanted to cast her immediately; however, the show’s other creator didn’t agree – he thought that the budding starlet was “too pretty.” “Alicia is so beautiful that that would have affected her experience of the world,” Marshall Herskovitz said. “People would have been telling her she was beautiful since she was six years old. You can’t put that face in what’s been written for this girl.”

In a recent interview with the New York Times, Rob Lowe said that really good-looking people have a much harder time getting by in the entertainment business. “There’s this unbelievable bias and prejudice against quote-unquote good-looking people, that they can’t be in pain or they can’t have rough lives or be deep or interesting,” the actor said. He didn’t stop there either. Lowe also claimed that there is “a historical bias that good-looking people are not funny.”

Scarlett Johansson may secure some of the best roles these days but, according to her, she used to miss out on some of them because she was considered “too sexy.” “That has happened to me before,” Johansson said. “That’s always an unfortunate thing…I would imagine when casting someone, you would want to challenge yourself in some way. It is so interesting to see actors transform. There are certainly plenty of times when I am definitely not sexy.”

According to Megan Fox, she hasn’t been considered for some acting jobs because she is “too beautiful.” “It pisses me [off] when people f**king complain that I’m too beautiful to get a part. That’s bulls**t. You wouldn’t be working if you weren’t attractive. Hollywood is the most superficial thing you could possibly be a part of. And if I weren’t attractive I wouldn’t be working at all,” the “Transformers” star lamented. Fox has a valid point!

Beyonce’s sexy girl image almost prevented her from being considered for a role in “Dreamgirls.”  “Beyonce did come after us, it wasn’t the other way round,” Director Bill Condon said. “I loved her but…I wondered whether she could adapt to something that was so different. If you think of the way she is sexually on a stage. She is so powerful and contemporary, and this was about something very different. It was about withholding.” Beyonce managed to change their minds with her audition!

Halle Berry may have an Academy Award and a Golden Globe; however, it took her a while to establish herself as an actress. According to her, the fact that she was black and incredibly pretty didn’t help her. “You hear, ‘No, you’re black, and we don’t want to go black,’” Berry said. “It was frustrating. You know you’re going to be black until the day you die.” The “too pretty thing got to be old too,” she continued. “Especially as I started to grow and go through all kinds of trials. I’m like, ‘I’ve lived this! I’ve been down and out, I know what this is!’”

This Oscar-winning actress initially had a lot of difficulty crossing over from modeling to acting. When she auditioned for a role in “Devil’s Advocate,” the director told her that she was too beautiful for the character, so Charlize Theron de-beautified herself and then auditioned again. “I had to stop wearing makeup, wake up at 6 in the morning, beat myself up, not brush my hair, not put any concealer under my eyes, and went in to read with dark circles under my eyes. I had to go through hell to make them believe the devil could be in me,” she said. It worked – Theron ended up getting the role!