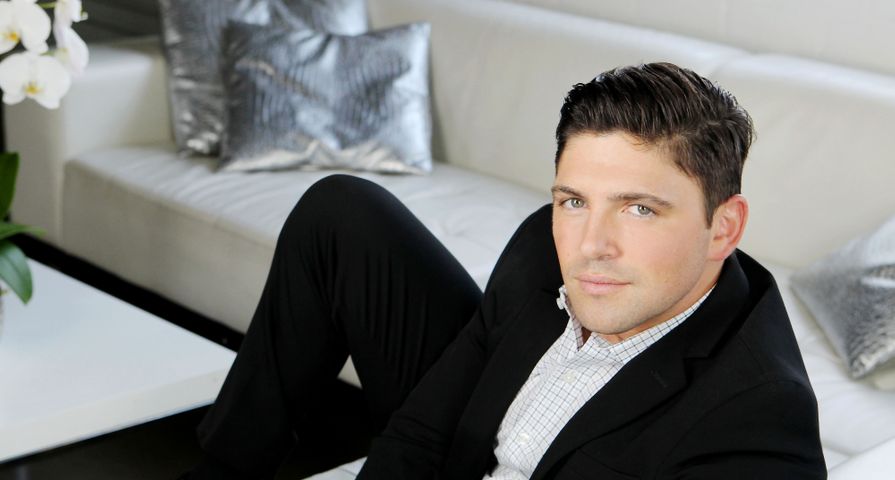 Thanks to social media, General Hospital (GH) viewers have more access than ever to their favorite soaps stars. Find out who said what and keep up with the latest off-screen drama with our GH News Round-Up for the week of July 25th, 2022.

9. No Bones About It

Parry Shen is currently recovering from surgery to have his Torus Mandibularis removed. His what? Well, as the actor explains in this video he shared on Twitter, they are extra bones that have been growing underneath Shen’s tongue, and he’s worried they could begin to affect his pronunciation. Fast forward to halfway through the video and catch Shen in the car post-surgery. The bones are gone, but his pronunciation is considerably worse – but rest assured, that’s only due to the novocaine and a numb tongue! Rest up, Parry! 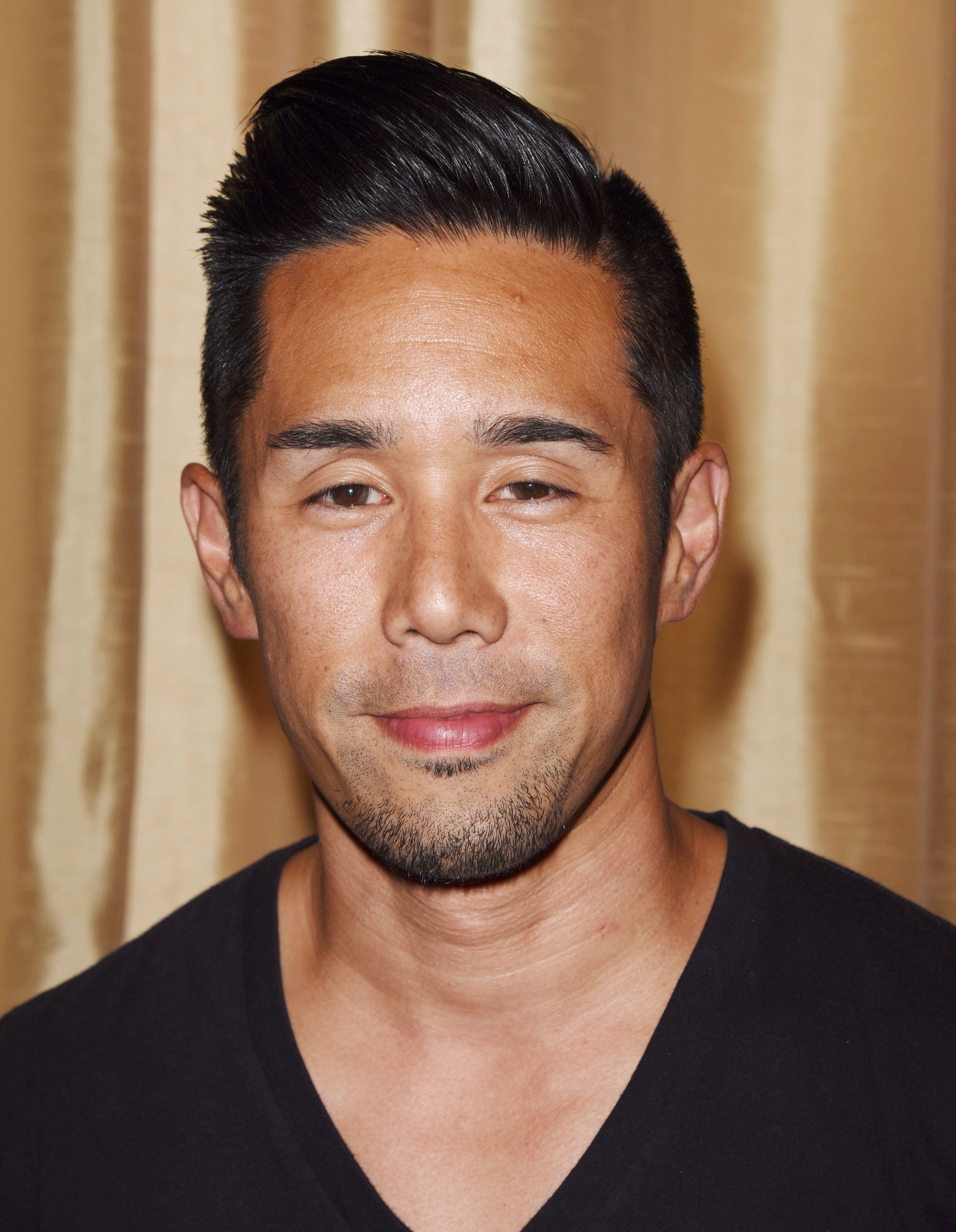 8. Case Against Ricky Martin Thrown Out

Globetrotting singer and GH alum Ricky Martin has finally had a chance to speak out against abuse allegations that were brought forward by his nephew. Once a judge had dismissed a restraining order that was filed against the singer — and later, the whole case — Martin’s nephew withdrew the charges. “For two weeks, I was not allowed to defend myself because I was following a procedure where the law obligated me not to talk until I was in front of a judge,” the one-time soap star, who played Miguel Morez, said, according to People. “Thank God [these] claims were proven to be false, but I’m going to tell you the truth. It has been so painful.” 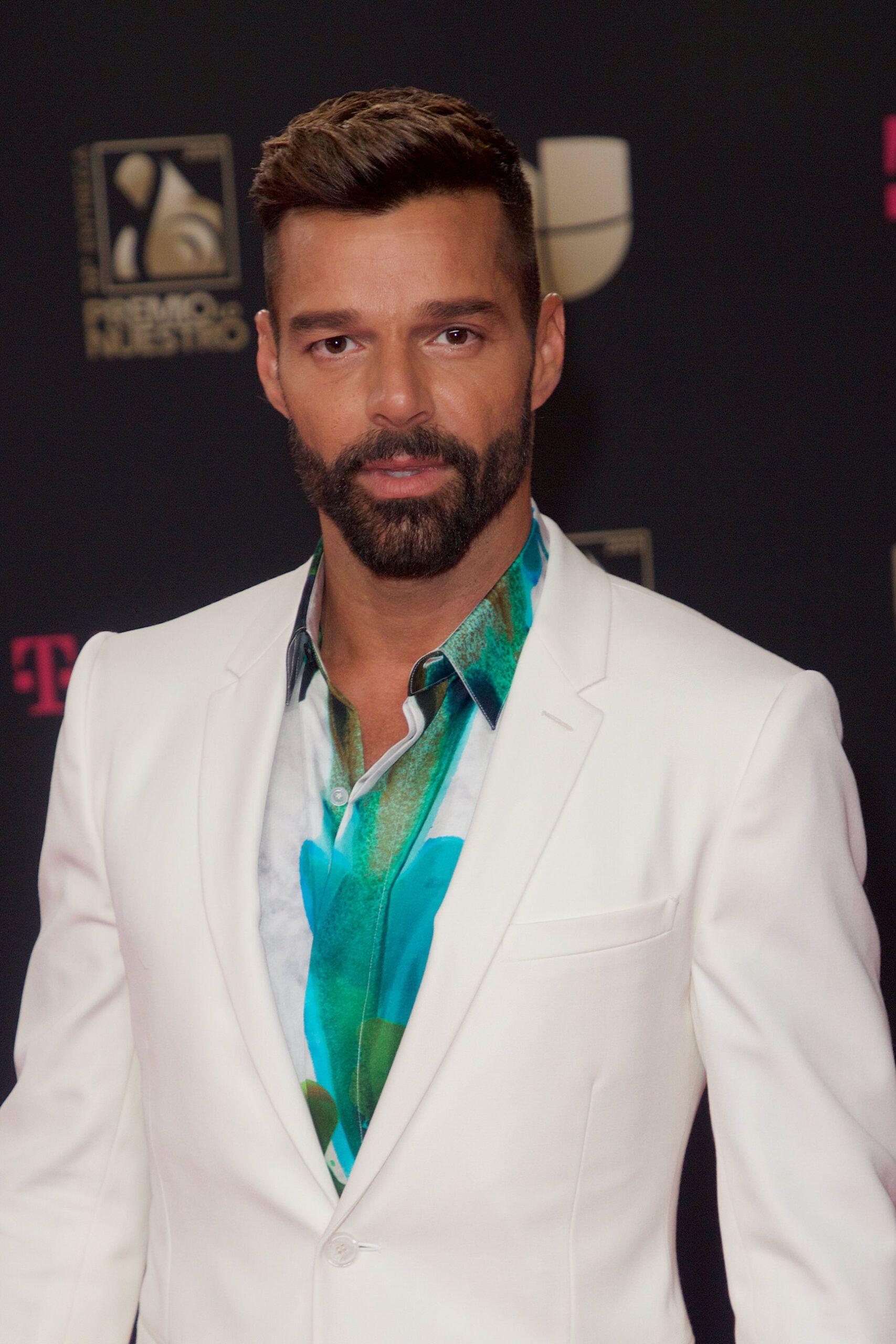 On his YouTube show, State of Mind, Maurice Benard recently spoke about nearly quitting GH after his third mental health breakdown. Speaking with his guest, GH casting director Mark Teschner, the two discussed the soap’s decision to stand by Benard during that time. In particular, Benard credits GH for “the loyalty that you showed me two to three weeks after I had my third nervous breakdown”. Teschner recalled that period, stating, “There was a sense of, ‘okay, let’s work with Maurice to help him navigate as much as we can’, and I think when you came back, I think work became a real anchor for you”. Sticking by that young, struggling actor is perhaps the best decision GH ever made! 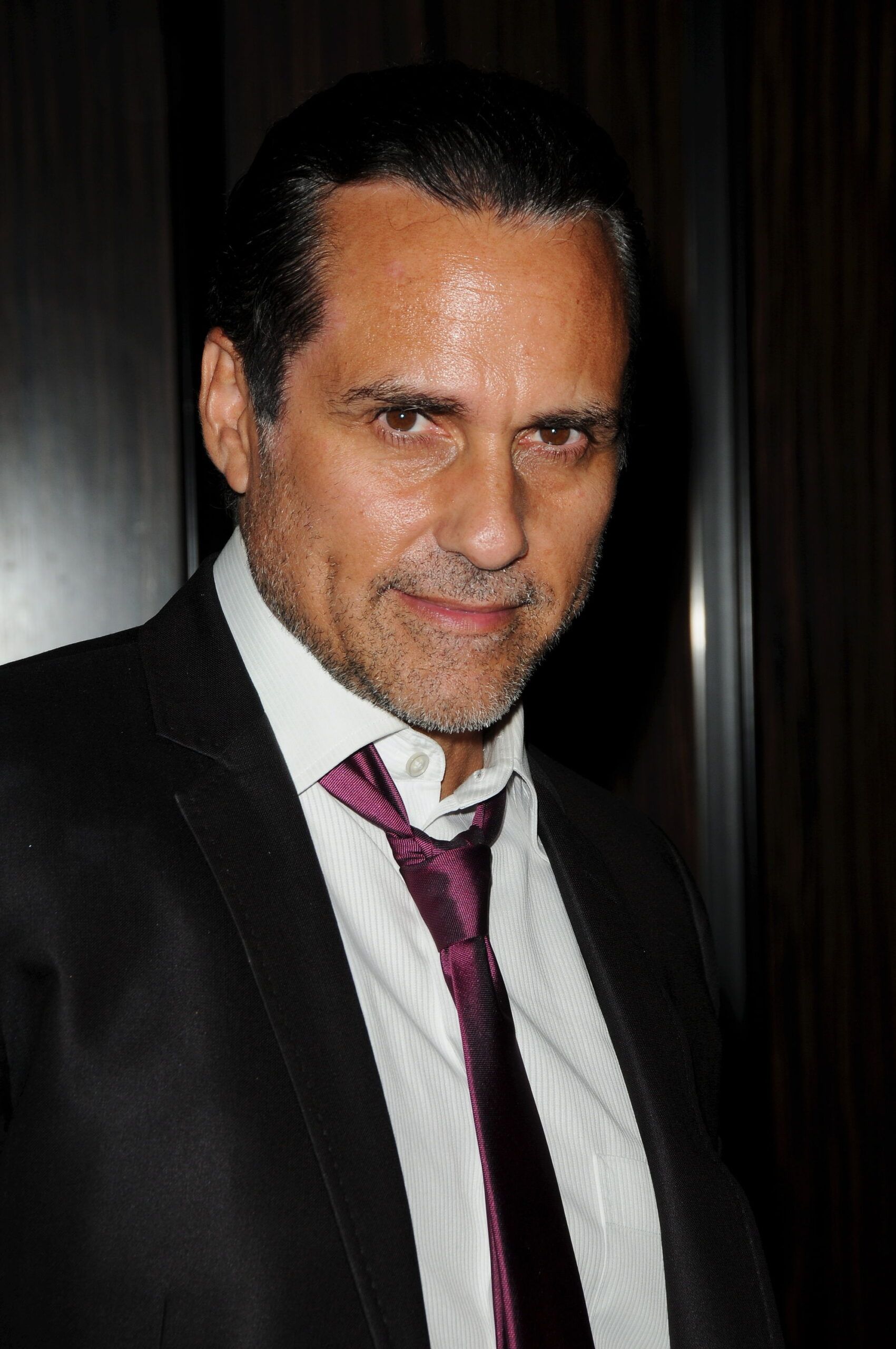 6. Don’t You Worry About Kelly!

Just because her character, Dr. Britt Westbourne, is going through a serious dating drought doesn’t mean actress Kelly Thiebaud is! The GH star revealed as much when she dropped this “internet humble brag” about her boyfriend. “So far today he walked to the pharmacy to get me tampons and a hot water bottle,” she shared on Twitter. “Also came back with chips and a Nutella donut to make me happy. Now, he’s making me breakfast.” Thiebaud doesn’t need to portray a character who’s deeply unlucky in love to feel gratitude in this situation, but it probably doesn’t hurt. So let the woman brag! GH alum Jack Wagner took a moment to thank his fans for their well-wishes as he grieves the loss of his son, Harrison. “Thank you all so much for the love and kindness that you’ve sent,” he said. “I can’t tell you how much it’s meant to me.” The quick video represents the first time Wagner has commented on the tragedy since he and his ex-wife, Kristina Wagner, issued a joint statement in the days following Harrison’s passing. 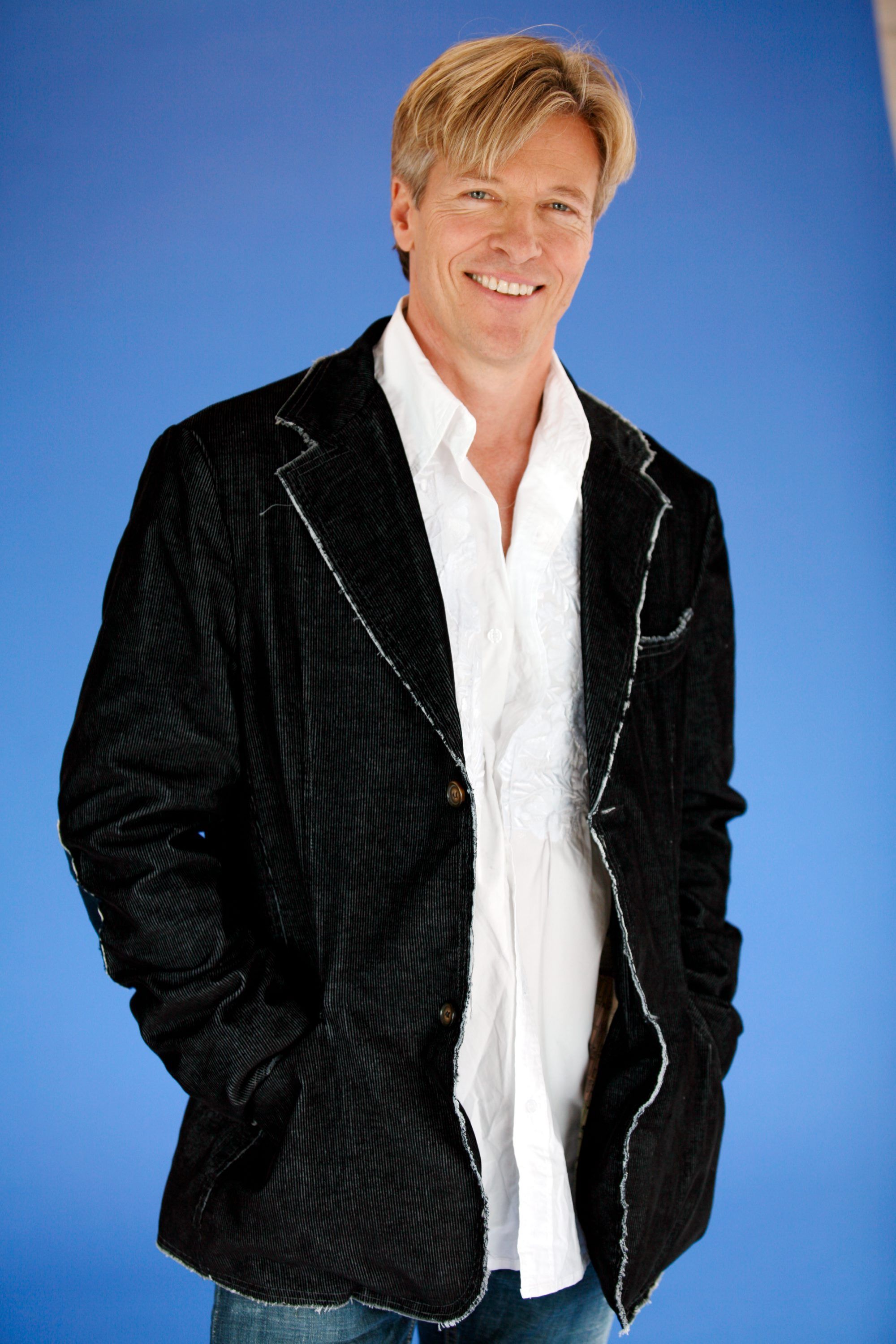 4. Praise For The New Michael

When Chad Duell tested positive for that virus (y’know, the one that caused a wee uproar on the GH set last year), Robert Adamson jumped into the role of Michael Corinthos. And even though it’s a temporary recast, Adamson has attracted a lot of praise from GH fans on social media. Some viewers have begged to have Adamson assume the role permanently, while more realistic fans have wondered if Adamson deserves a fresh character of his own on the soap. Only time will tell! 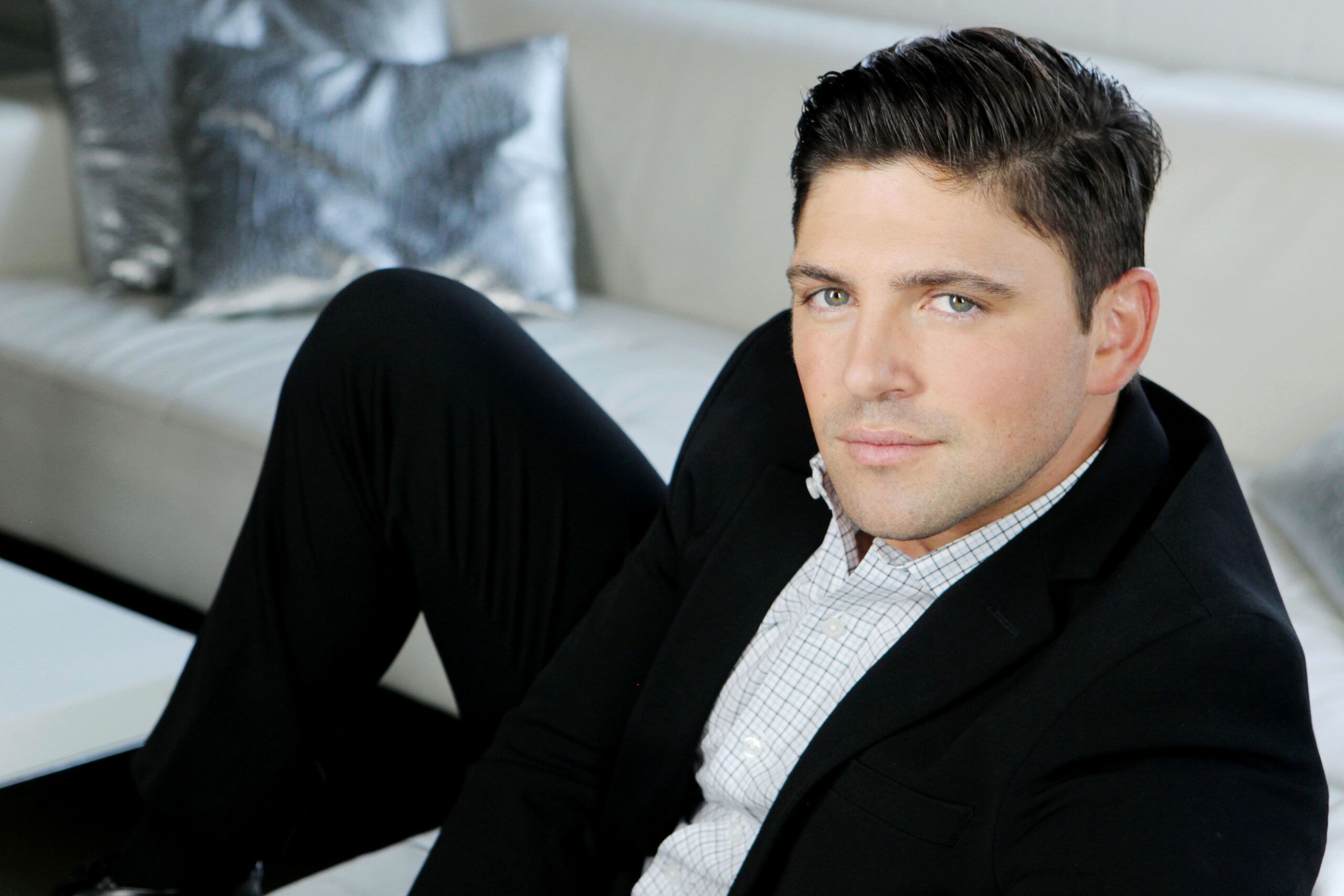 Laura Wright took some well-earned time away from Port Charles for a vacay with her partner, Wes Ramsey (ex-Peter August). Although she had a blast during her time off (as seen below), it ended with both adventurers testing positive. Luckily, unlike Duell, Wright’s role won’t have to be recast in order to comply with ABC’s health mandate. “We are on a break right now,” she tweeted, “so I’ll be good when we start shooting again.” Feel better, Laura!

The life of an actor isn’t all glamor and awards. Luckily, we have down-to-earth stars like William deVry, who are more than willing to pull back the curtain and reveal the hard work involved. “Just a little note on the career side,” deVry wrote on Twitter. “I’m getting opportunities and doing my best to get on your TVs again. I’ve been first choice, in the mix, availability requests, unanimous decisions, screen testing. You name it. Waiting for really good stuff. It just hasn’t gone my way lately.” While many fans are still hoping that the actor will return to the role of Morgan on GH, he received a ton of support for his tweet. 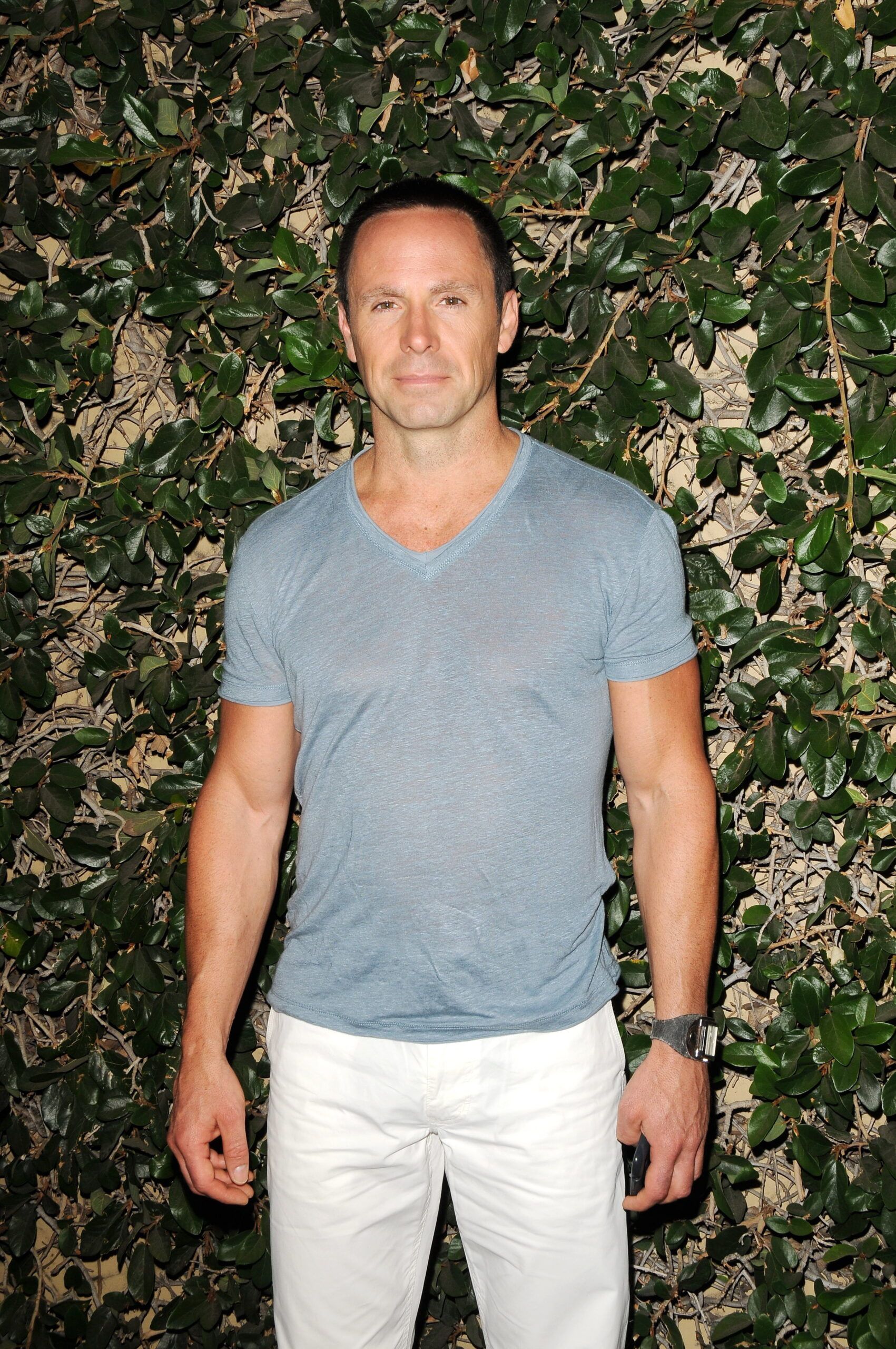 Actor Stephen A. Smith will return to Port Charles during the week of July 25th when Brick’s perspective is needed by Sonny. The ESPN host has been making sporadic appearances on the ABC soap for the past few years. Not only will Smith be trading lines with the mob boss himself (played by Maurice Benard), Soap Opera Digest states he’ll also have scenes with Dex (Evan Hofer). Stay tuned for Brick’s scenes! 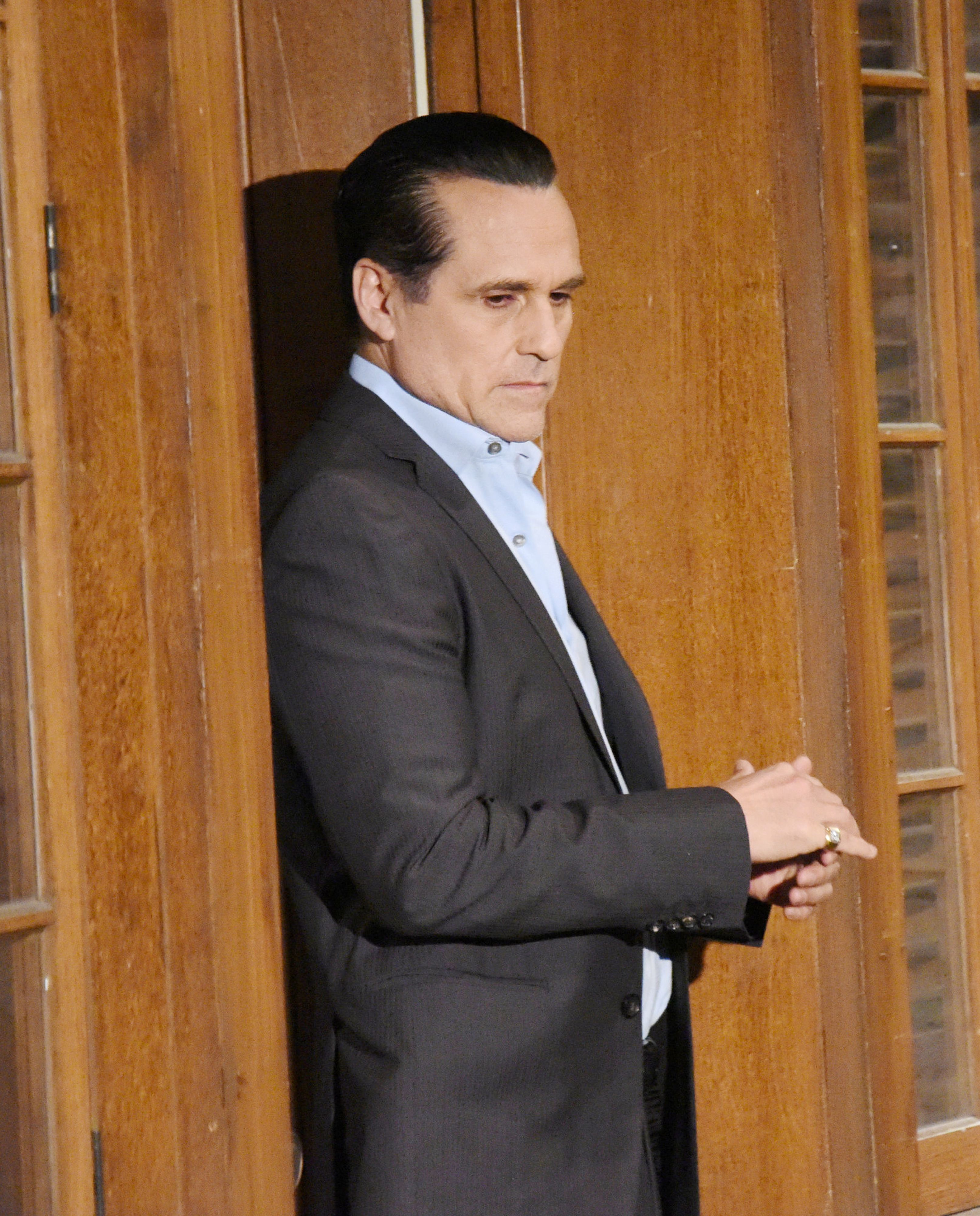