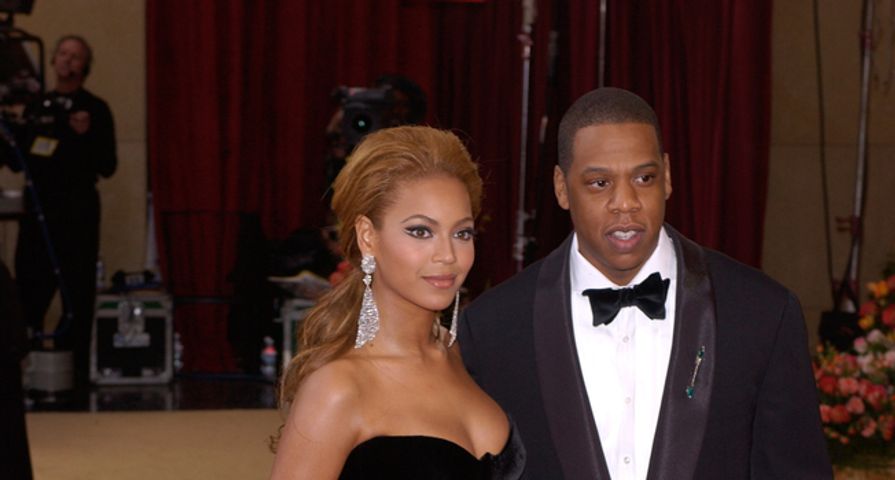 JAY Z and BEYONCE have reportedly turned down an invitation to attend KANYE WEST and KIM KARDASHIAN’s wedding.

West is set to tie the knot with the reality TV star in Paris, France next month (May14) and reports suggest they will marry in secret in Los Angeles ahead of their extravagant ceremony in the French capital.

However, West’s regular collaborator Jay Z and his wife Beyonce will not be attending the nuptials, so the Big Pimpin’ hitmaker will throw a pre-wedding party for his friend at his New York club 40/40, according to Britain’s The Sun newspaper. The publication reports Jay Z is also planning to spend $160,000 (£100,000) on chartering a yacht for the couple’s honeymoon.

A source says, “Jay Z would be there if it wasn’t going to be such a public event. Instead he’s making it up to his mate by throwing him the most extravagant stag do (party) known to man. “It will cost a small fortune – and to top it all off he’s chucked (thrown) a £100,000 yacht rental in there as a wedding gift as well.”