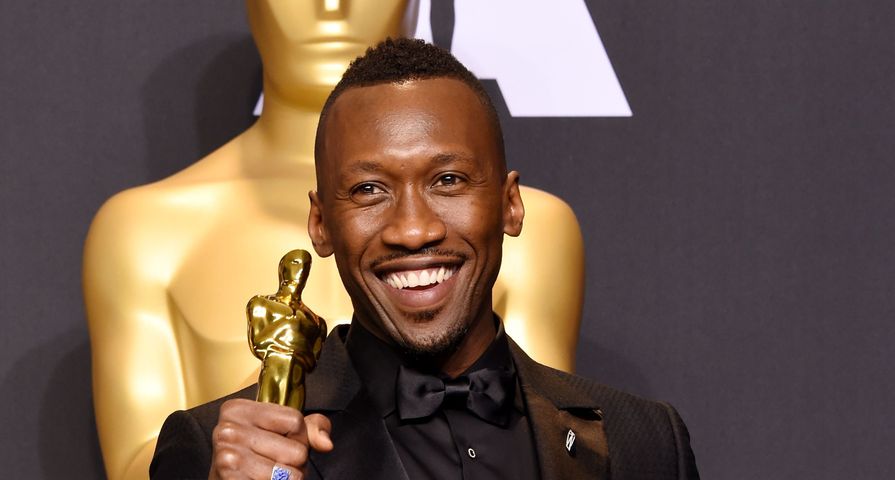 The Unexpected Oscar Dresses Of Year's Past

On Sunday, February 26 the Dolby Theater in Los Angeles was once again the site of Hollywood’s biggest night with the 89th Academy Awards. Compared to some years, the 2017 Oscars were not nearly as interesting but it definitely had some exciting and dramatic moments and with Jimmy Kimmel as the host a lot of laughs as well. In the four hour show there was a lot to follow, but in case you missed it, here are the 7 most memorable moments from the 89th Academy Awards:

For many, awards show are boring, and for others they are tedious, but this year they tried to shake off those thoughts by getting the energy up right away with a performance by Justin Timberlake. JT started the show with a rendition of his hit song “Can’t Stop the Feeling,” and worked hard getting as many of the stars into it as possible. After getting everyone up and dancing, Timberlake introduced Jimmy Kimmel as the host for the night who got things off on the right foot with a well-played *NSYNC joke aimed at Timberlake. It was a good way to get everyone past their nerves, and to keep things upbeat before emotions started to rise and deflate as some were named winners and others lost out on an Oscar.

Unsurprisingly Kimmel’s opening monologue included several political jokes thanks to Donald Trump’s presidency, but it also gave room for Kimmel and Matt Damon’s rivalry to be played out on an even bigger stage. Kimmel used the moment to hilariously roast Damon “in the spirit of healing and coming together” stating that he has known Damon so long that when they first met “I was the fat one.” His semi-apology continued as he went on to talk about Manchester by the Sea, “Matt as you know could have starred in Manchester by the Sea. He was the producer, its nominated for six Oscars including lead actor, and he could have taken that lead actor part for himself. But, he didn’t. He gave that role to Casey Affleck, his childhood friend. He handed what turned out to be an Oscar-caliber role over to his friend and made a Chinese ponytail movie instead. And that movie, The Great Wall, went on to lose 80 million dollars. Smooth move, dumba–,” Kimmel joked to Damon.

For the most part, the handing out of the awards was very straightforward, and while Chrissy Teigen was caught napping by the time Best Lead Actor was handed out, there was quite a bit of Oscar history being made throughout the show. Mahershala Ali won Best Supporting Actor for Moonlight, making him the first Muslim to ever win an Oscar and gave a heartwrenching acceptance speech. Meanwhile La La Land director Damien Chazelle became the youngest person in history to win an Oscar for Best Director thanks to his work on the film. 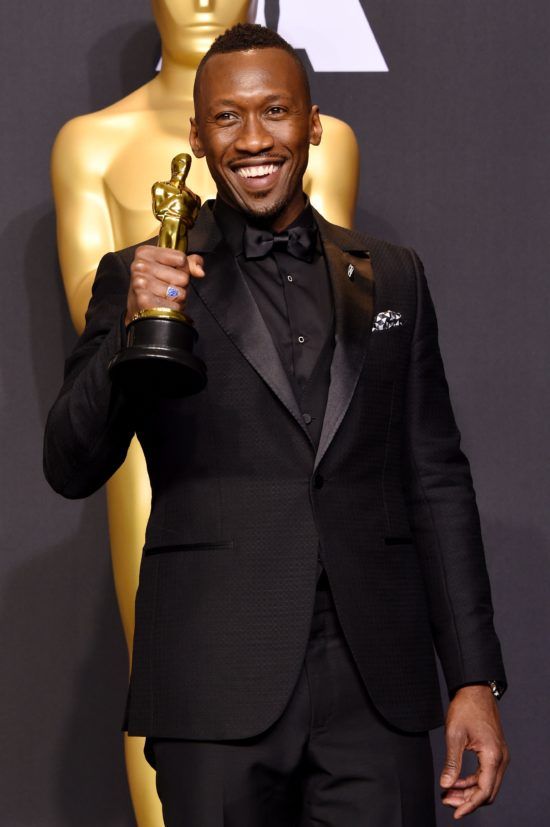 To keep things lively and interesting, Jimmy Kimmel shook things up by inviting a tour bus full of Hollywood tourists into the Oscars. He warned the audience that the tourists were coming but they thought they were visiting an Oscars costume museum, and were completely unsuspected when they were ushered into the Dolby Theater and greeted by none other than Denzel Washington and Meryl Streep. The tourists got to briefly mingle with Hollywood’s biggest stars as Kimmel interviewed them joking, “This man is not a vagrant” when speaking about Casey Affleck and adding, “And ignore the jerk behind him, Matt Damon.”

Entrances are everything and without a doubt, Seth Rogen and Michael J. Fox win for best entrance of the night. The famous actors arrived on stage in none other than the infamous Delorean from Fox’s Back to the Future film series. The pair received a standing ovation although Rogen quickly conceded that he knew it was all for his beloved, yet rarely seen co-presenter Fox who is battling Parkinson’s Disease. Rogen was excited that the moment nearly checked everything off his bucket list, but Fox shut him down before he could sing the entire Schulyer Sisters song from Hamilton, and the pair went on to present the award for Achievement in Film Editing.

There was no doubt that Viola Davis was going to win the Oscar for Best Supporting Actress for her role in Fences, and upon doing so delivered one of the best acceptance speeches of the night which drew emotion from the entire crowd. She urged her fellow actors, actresses and filmmakers for telling the stories “of people who dreamed big and never saw those dreams come to fruition. People who fell in love and lost.” She also stated, “I became an artist and thank God I did because we are the only profession that celebrates what it means to live.” 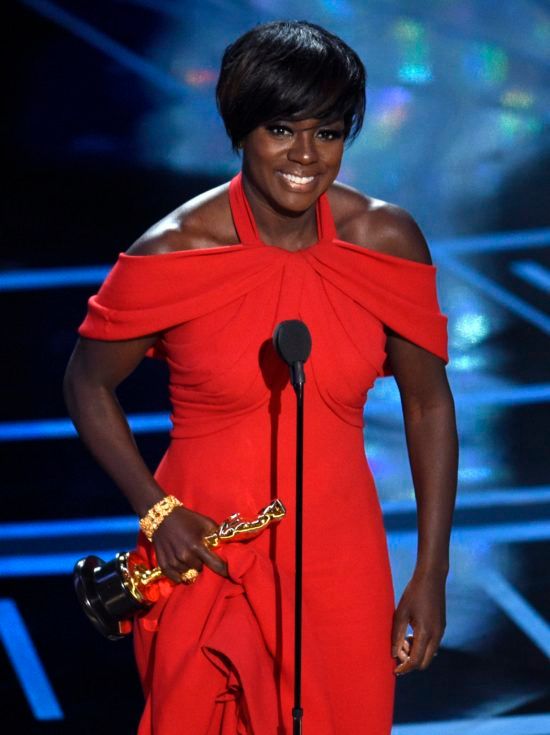 Of course the one moment everyone is talking about from the Oscars was the huge Best Picture award mistake. Warren Beatty and Faye Dunaway who starred in 1967’s classic film Bonnie and Clyde came together to announce the winner for the night’s biggest award, Best Picture, but it didn’t go smoothly. The two read off the card that the winner was La La Land, after Beatty had confusingly got the copy of Emma Stone’s card for winning Best Lead Actress for the film. Beatty took a long pause before announcing the winner because of the confusing card and just assumed it must just mean La La Land. The entire cast and crew went on stage and were midway through their acceptance speeches before representatives from the firm that deals with the cards came on stage and and corrected the mistake, and the real Best Picture winner was Moonlight. “Alright, no. There’s a mistake. Moonlight, you guys won best picture. This is not a joke. I’m afraid they read the wrong thing.” As the cast and crew from La La Land graciously handed over the award, Beatty took the mic to explain how the mishap occurred.