The 11 Most Annoying Celebrities on the Planet! 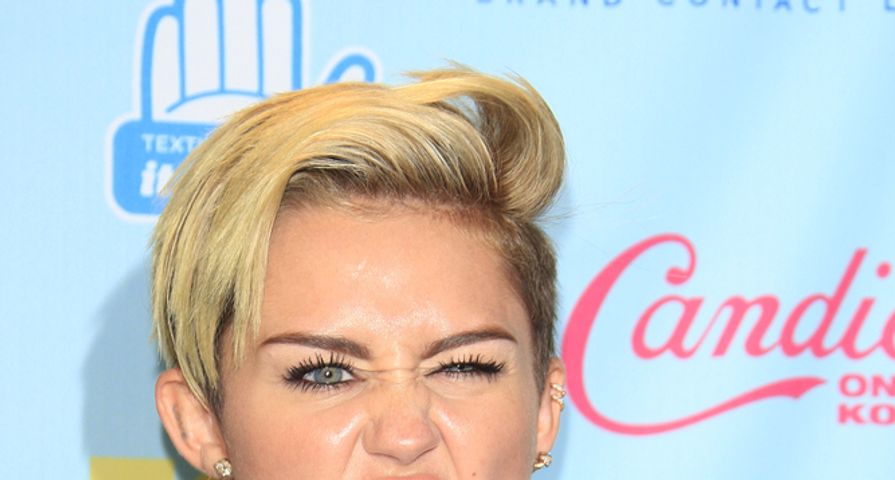 In the world of celebrities, there are some real winners and some real losers. The winners are on the “A List.” They’re the ones who actually do things for others and keep a low profile. Then, of course, you have the d-listers: those who are all too often in the news. What follows is a list of celebrities we consider to be the most annoying “stars” on the planet:

Heidi Montag, 27, started her stint on “The Hills” back in the day as a good girl, but her reputation soured quickly when she took up with Spencer Pratt, 30. Together they became “Speidi,” an unnatural force of nature that relentlessly sought public exposure. They officially jumped the shark when Heidi underwent massive numbers of plastic surgical procedures to “perfect” herself in the name of fame.

Jake Pavekla, 35, spiraled downhill when he became “The Bachelor” in 2010. In the end he proposed to his mate of choice, Vienna, but they (of course) broke up in on of the most tumultuous splits in Bachelor history. Since then, Jake has tried to stay in the spotlight as much as possible, giving interviews and making appearances on d-list reality shows like H8R and Famous Food.

They’re a bunch of fist-pumping, drink guzzling, unemployed, and emotionally stunted people who became famous for doing…nothing. Along the way, Pauly D, 30; Snooki, 26; Mike “The Situation,” 32; Jenni, 26; and the gang became an overly tanned bunch of people the entire state of New Jersey wished it could kick out.

After starting her career as a young country crooner, Leann Rimes, 30, made waves in 2009 by having an affair with married actor Eddie Cibrian. Since then Rimes has become the queen of social media. She posts endless and unfortunate selfies and talks too much about her alleged bullying and “emotional issues.”

A once-promising starlet, Lindsay Lohan, 27, has now become the poster child for how not to become an adult. Between her public arguments with her parents, her court appearances, criminal accusations, drug use, and rehab stints, Lindsay has become a star on most people’s “Why won’t she GO AWAY?” list.

Courtney Stodden, now 19, is the teenage bride who at the age of 16 married actor Doug Hutchison, 51. Ever since then the media hogs have tried desperately to remain relevant, with the latest bid being the debut of Courtney’s balloon-like implants and a vomit-inducing video where they talk about sex.

She was the overbearing mother on “John & Kate Plus 8,” then had a failed attempted to redeem herself as a loving mother. Kate Gosselin, 38, is a fame-hungry mom who would best be left taking care of her large brood. Rather than actually, oh, parenting her youngsters, Gosselin is spending her time trying to broker book deals and appear on television in a desperate attempt to hang onto her 15 minutes of fame.

On “The Real Housewives of New Jersey,” Teresa Guidice, 41, proved herself to be a temperamental hothead who was reviled by fellow cast members and viewers. Her personal life has become a train wreck, as well, with she and her husband, Joe, charged with federal crimes that could land them in prison for up to 50 years a piece.

Kanye West, 36, rose to fame with his unique rap lyrics, but fell just as quickly to top this list of Most Annoying “Celebrities.” His star came crashing down when he interrupted Taylor Swift during the MTV Video Music Awards in 2009 in an act akin to kicking a kitten, and has only gone further downhill since. Now the rapper, who allegedly assaults the paparazzi, has begun likening himself to Jesus, which is a topic for a whole other list of annoyances all together.

Her performance at this year’s MTV VMAs was enough to single-handedly secure the former Hannah Montana’s star the top spot on our list but, unfortunately, that’s not where her antics end. The 20-year-old has made millions with her cringe-worthy music videos, inappropriate performances and controversial tweets. Her tongue refuses to stay in her mouth and her clothes refuse to stay on her body. For that reason- and countless others – Miley Cyrus is the celebrity we consider the most annoying ever. Good work, Miley.