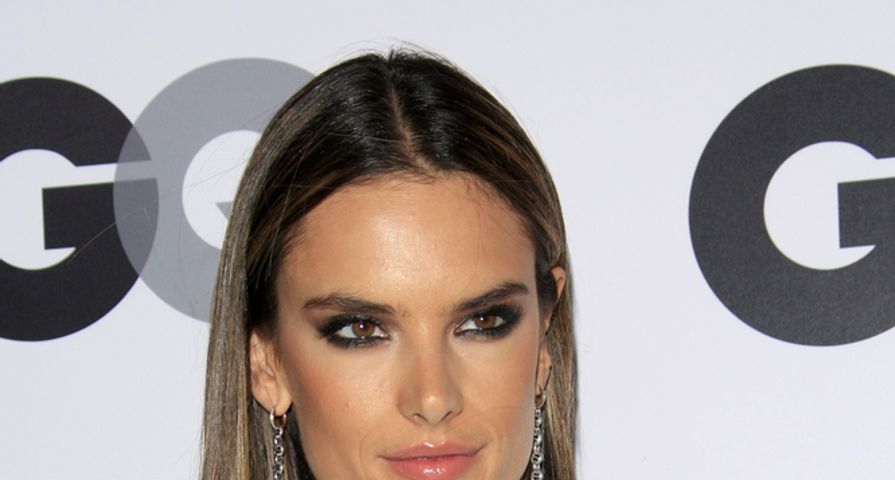 Whether they’re lighting up the catwalks with their dazzling looks or gracing the covers of the most popular fashion magazines, these top-ten most highly-paid models are as breathtaking as they are wealthy! Here are the world’s 10 highest paid models, according to Forbes Magazine:

Earning $3.1 million between May 2011 and May 2012, 24-year-old South African Swanepoel (IMG Models) is the youngest model in Forbes’ top-ten list of highest-paid models. Discovered at age 15, Swanepoel – today – is a Victoria’s Secret Angel, has graced the cover of numerous European, Asian, Australian and American fashion magazines, and strutted down the catwalks for the fashion world’s most elite names.

Earning $3.5 million from May 2011 to May 2012 with IMG Models, American beauty Murphy grew up in the United States and England. Enrolled in modeling school at age 15 by her mother, she was soon jetting off to Asia and Europe for gigs with Gucci, Missoni, Prada, and Dolce & Gabbana. The face of Estée Lauder since 2001, Murphy has also been offered a number of roles, including in “Pearl Harbor”.

Dutch model Stone (IMG Models) earned $3.8 million between May 2011 and May 2012. Best known for the gap between her two front teeth and come-hither eyes, she was discovered in her early teens. While she didn’t win her first Elite Model Competition in 1999, she impressed Elite reps enough to be signed nonetheless. Today, her portfolio includes Prada, Gucci, Calvin Klein, Fendi, and H&M.

Earning $4 million between May 2011 and May 2012, Kerr (IMG Models) is the first Australian Angel for Victoria’s Secret. With her signature dimples and girl-next-door beauty, Kerr has also launched her own organic skincare brand, Kora, and written a self-help book, “Treasure Yourself”.

Brazilian beauty, Ambrosio (DNA Models), earned $6.6 million between May 2011 and May 2012. Storming onto the modeling scene in the 1990s, she has worked with Armani, Ralph Lauren, Christian Dior, and Prada. An Angel for Victoria’s Secret today (promoting their “PINK” line), she is also Ambassador to the National Multiple Sclerosis Society. Ambrosio has been on the cover of fashion magazines worldwide, including Harper’s Bazaar, Vogue, Marie Claire, and ELLE.

Dutch goddess Doutzen Kroes (DNA Models) earned $6.9 million from May 2011 and May 2012. With Victoria’s Secret since 2004, she has been one of the brand’s Angels since 2008. The pride and joy of the Dutch, Kroes has been on the cover of Time, Glamour, Vogue and Marie Claire, and worked with Valentino, Tommy Hilfiger, Gucci, and Versace.

Earning $7.3 million between May 2011 and May 2012, Brazilian actress and model Adriana Lima (Marilyn New York) began modeling at age 15, Capturing the coveted covers of Vogue, GQ, ELLE, and Esquire, she has also worked with Louis Vuitton, Vera Wang, GUESS?, and Versace. She has been a Victoria’s Secret Angel since 2000.

Russian stunner Vodianova (DNA Models) earned $8.6 million between May 2011 and May 2012. Beyond modeling, Vodianova is an actress, Sochi 2014 Winter Games Ambassador, and avid philanthropist, establishing the Naked Heart Foundation, a charity focused on improving children’s lives.

Earning $9.2 million between May 2011 and May 2012, IMG Agency’s Moss was discovered – rather symbolically – at age 14 in an airport, going on to travel the world, becoming a symbol of boho-chic and fashion icon in her own right today. Moss has worked with exclusive brands such as Calvin Klein, Christian Dior, Chanel, and Rimmel.

IMG Models’ Gisele Bündchen earned a ‘mere’ $45 million between May 2011 and May 2012. Racking up modeling gigs, endorsements, and independent licencing deals world-wide for renowned brands, the statuesque Brazilian beauty is also Goodwill Ambassador for the United Nations Environment Program.