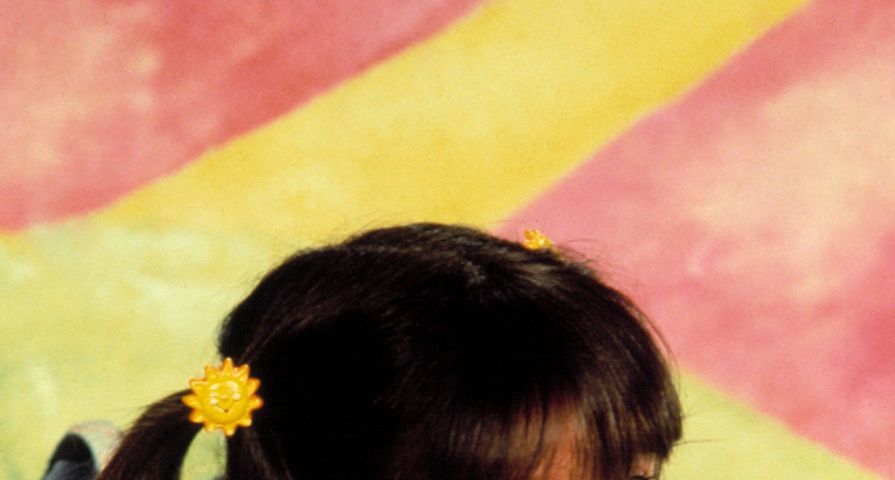 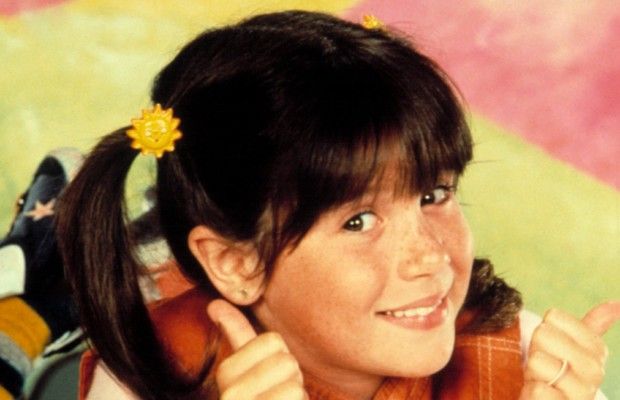 Punky Brewster is coming back!

On Tuesday, June 4, Deadline confirmed that the beloved 1980s sitcom was next in line for a reboot and Soleil Moon Frye is on board to reprise her iconic role!

Punky Brewster ran for four seasons on NBC from 1984-1988 starring Frye as the title character who is being raised by a foster parent played by George Caynes. Despite the low ratings, the series was a hit with kids and is iconic for its take on real-life issues including the “Just Say No” campaign.

The new series will feature a grown-up Brewster who is a single mother to three children and trying to get her life “back on track” when she meets a young girl who reminds her of her younger self.

The reboot is set to be written and executive produced by Steve and Jim Armogida, while Frye will serve as an executive producer alongside original series creator David W. Duclon and Jimmy Fox of Main Event Media.

After the series came to an end, Frye also voiced the Punky character in It’s Punky Brewster, an animated spinoff series that ran two season and earned a Daytime Emmy nomination for Outstanding Animated Program.

Following her breakout role on Punky Brewster, Frye guest starred on such series as Friends, Saved by the Bell and The Wonder Years and recurred on Sabrina, the Teenage Witch opposite Melissa Joan Hart.

Her most recent foray in television is her hosting gig on Home Made Simple, a weekly home improvement reality show that airs on the Oprah Winfrey Network.