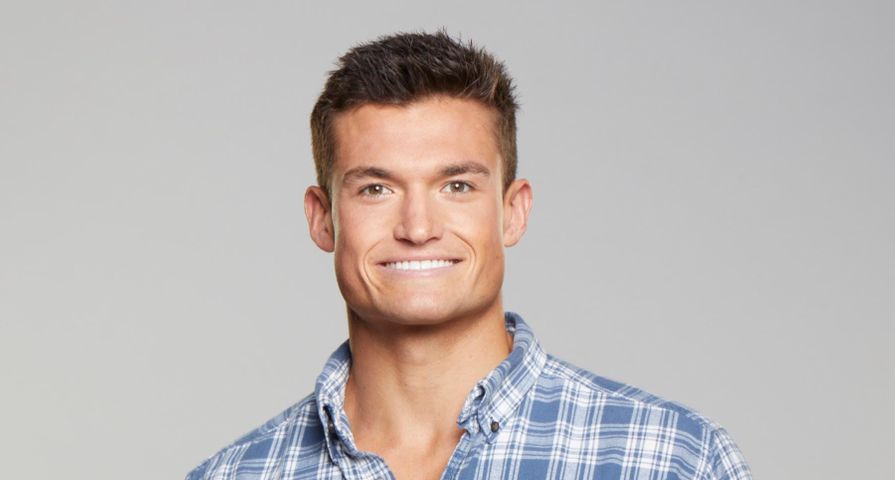 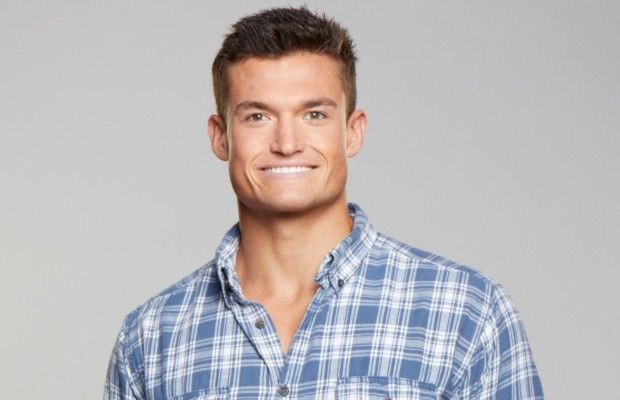 After yet another season of challenges, drama and intensity, the season 21 winner of Big Brother was named!

On Wednesday, September 25, Big Brother came to an end with the final three competitors Holly Allen, Nicole Anthony, and Jackson Michie all vying for the big win. In the end it was Jackson Michie who walked away with the prize after many wins throughout the season and after winning the final head of household.

he eliminated houseguests met at the beginning of the finale to discuss the final three, and there were disagreements over whether Michie deserved it just based on how he thought he was such a stand-up guy, instead of owning up to how much scheming he had to do throughout the game.

After narrowing down the final two to Michie and his showmance partner Holly Allen, the jury confronted Michie with the many controversies that occurred over the course of the season which included racism, ageism and more. For his part, Michie appeared shocked about the allegations and denied ever making a decision based on anything other than gameplay.

While Michie was able to get the six votes for a win, Nicole Anthony was named America’s Favorite Houseguest and that seemed to elicit more excitement than anything else in the finale.

Before the end of season 21, CBS confirmed that Big Brother would be returning for a 22nd season with Julie Chen as the host.

Season 22 of Big Brother will premiere in Summer 2020 on CBS.