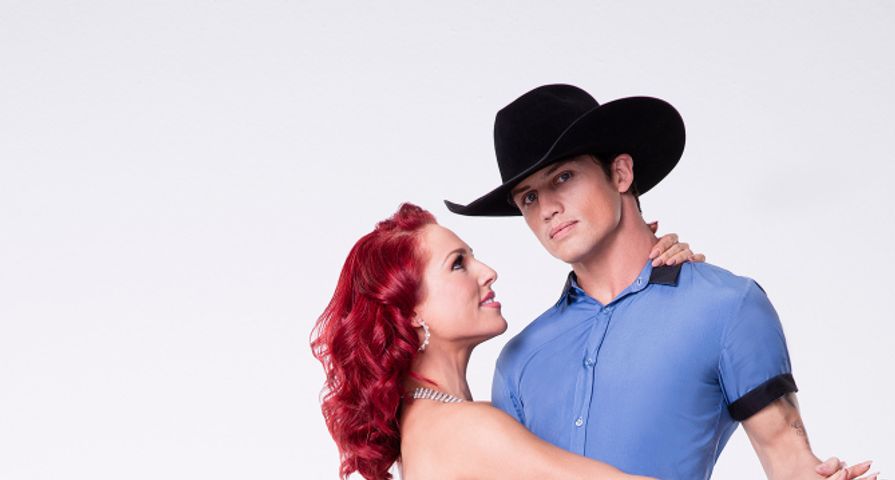 Without fail, almost every season of Dancing With the Stars has come with rumors of romance between one of the pro dancers and their celebrity partners.

For season 24, it didn’t take long for professional bull rider Bonner Bolton and his partner Sharna Burgess to be the main subject of those rumors. Even before the show kicked off, many were talking about how good the two look together, and Bolton even admitted that it was hard not to stare at his gorgeous partner.

After the first week of competition, Burgess admitted that the two had “obvious chemistry,” but on Friday, March 24, the pair spoke to Entertainment Tonight after rehearsals, and both stated they are definitely single. The 29-year-old bull rider said he was “100 percent” single and Burgess added that she wasn’t seeing anyone romantically. “I am absolutely single.”

The two only added to the romance speculation when they were spotted having a fun night out at a local country-western bar where they did some dancing and played some pool, but Burgess’ only interest is getting Bolton to do as well as possible on the dancefloor. “Our priorities obviously are getting Bonner through this competition as far as he can possibly go. So, in the meantime, we’re having a lot of fun getting to know each other and we do have great chemistry.”

Dancing With the Stars airs Mondays at 8 p.m. on ABC.