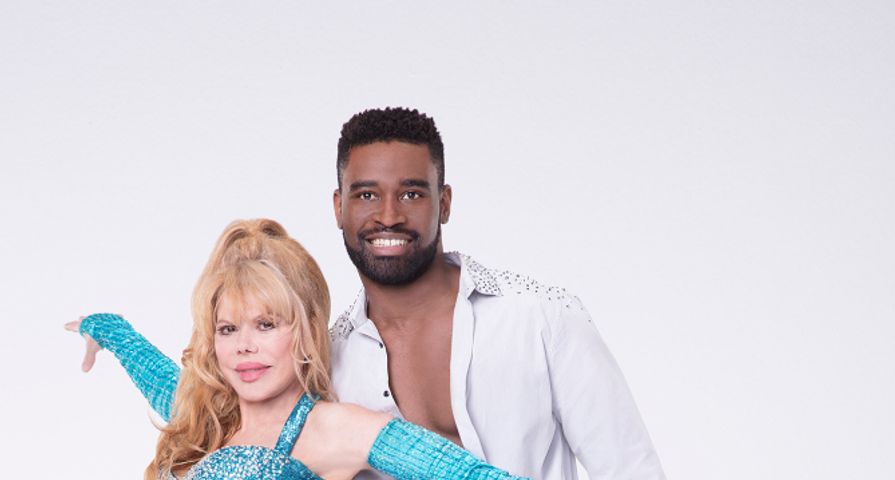 Dancing With the Stars season 24 is fast approaching and many are already noticing how imbalanced the competition seems.

While gymnasts and skaters have been known to perform exceptionally well because of their background in choreography and being graceful, it is actually Heather Morris’ casting that has angered most, including her fellow contestant Charo.

Before starring on Glee, Morris was a professional dancer and worked as a back-up dancer for none other than Beyonce on one of her tours! Now Charo is saying the unfair advantag for some of her competition has only motivated her to work better. “They are very good. Everybody has a big possibility of getting the trophy. And I said yesterday, that when, unfortunately, if we lost, no hard feelings. Everybody’s invited to a paella, sangria and cuchi-cuchi at my place,” she told E! News.

Despite this, she did say she wasn’t happy about Morris’ casting and it has already caused some people to complain about it behind-the-scenes as all the stars and pros get ready for the new season. “That pissed me off” she said of Morris’ casting. “Because how can I prepare with a professional dancer? She’s a professional, beautiful, trained dancer!” Regardless, Charo is going to give it everything she has, saying, “I’m a performer, I love the audience and a fly with the music and you give me the guitar and I’m telling you I’m on another planet. So how can the football player, the cowboy, Mr. T, myself compete with a [professional]? So I think this is not fair, but life is not fair. So, what I have to do is move my ass. That’s the only thing.”

Luckily, fans won’t have to wait much longer to find out if Morris’ skills will put her ahead of the rest because season 24 begins Monday, March 20 at 8 p.m. on ABC.