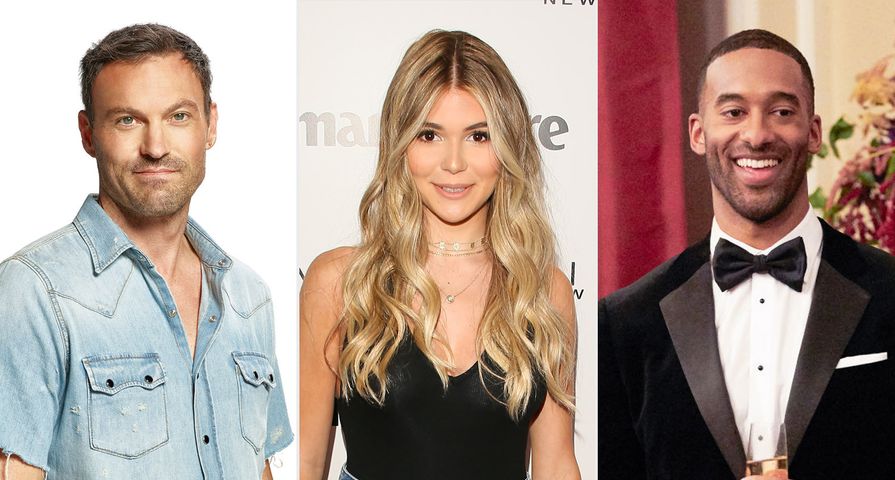 Season 30 of Dancing With the Stars is going to be big, and there is quite the celebrity cast to go with it.

On Wednesday, September 8, the full roster of celebrities taking a spin on the dancefloor was announced on Good Morning America and there is a little bit of everything from reality stars to athletes and even a Spice Girl!

JoJo Siwa and gymnast Suni Lee were the first stars to be announced last month and it was revealed that Dance Moms alum Siwa will be making Dancing With the Stars history as the first female celebrity paired with a female pro dancer.

“When I read the email it was like, ‘Would JoJo prefer to dance with a girl or with a boy?’ and I was like, ‘Wait, that’s an option? Let’s absolutely do it!’ It was a like, ‘Whoa, I’m changing the future’ [moment], because I have such a kid demographic,” she said while co-hosting Entertainment Tonight Monday.

While viewers will have to tune in to the season premiere to find out with whom their favorite professional dancers are paired, the list of pros returning for the season has also been announced. The eight female pros and even male pros competing in season 30 are: Cheryl Burke, Emma Slater, Jenna Johnson, Lindsay Arnold, Sharna Burgess, Daniella Karagach, Witney Carson, Britt Stewart,  Alan Bersten, Artem Chigvintsev, Brandon Armstrong, Gleb Savchenko, Pasha Pashkov, Sasha Farber and Valentin “Val” Chmerkovskiy