Demi Lovato Is Getting Her Own Talk Show On Quibi 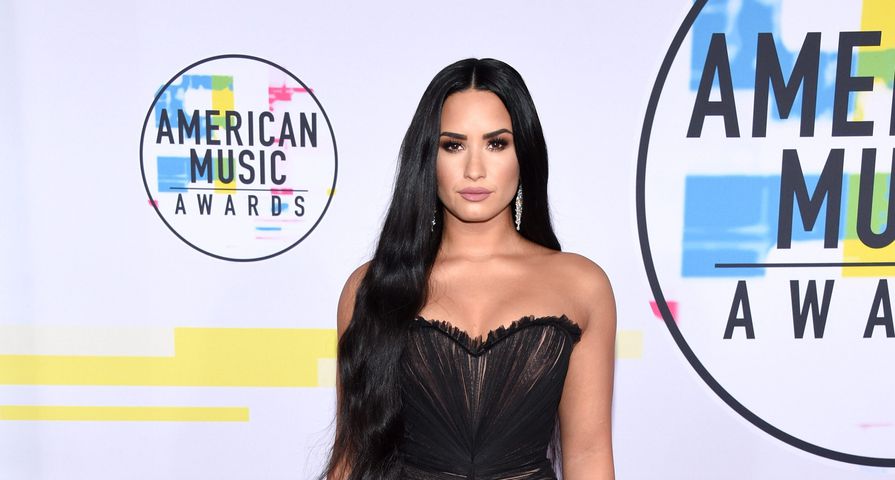 The singer and actress, after her powerful return to music with performances at the Grammy Awards and the Super Bowl, will host a talk show tentatively titled Pillow Talk With Demi Lovato. Quibi has ordered 10 episodes of the show.

The talk show, which Lovato will also act as an executive producer for, will feature candid conversations between herself and her guest stars – a mix of celebrities and experts – about issues including gender identity, body positivity, activism, sex, relationships, social media, and health and wellness.

“I’ve always considered myself someone that speaks honestly about issues that face my generation,” Lovato said in a statement. “We’re excited to bring those frank conversations to a public forum, where people can have the opportunity to relate to the topics and guests, while finding room for laughter and learning.”

Pillow Talk With Demi Lovato is the third talk show in the works at Quibi – the platform is scheduled to launch in April.

The streaming service will also have daily motivational talk shows like The Rachel Hollis Show, and Potty Talk featuring Alexander Wang interviewing celebrities in bathrooms of high-profile events in both entertainment and fashion. The network’s streaming service will feature episodes running 10 minutes or less.