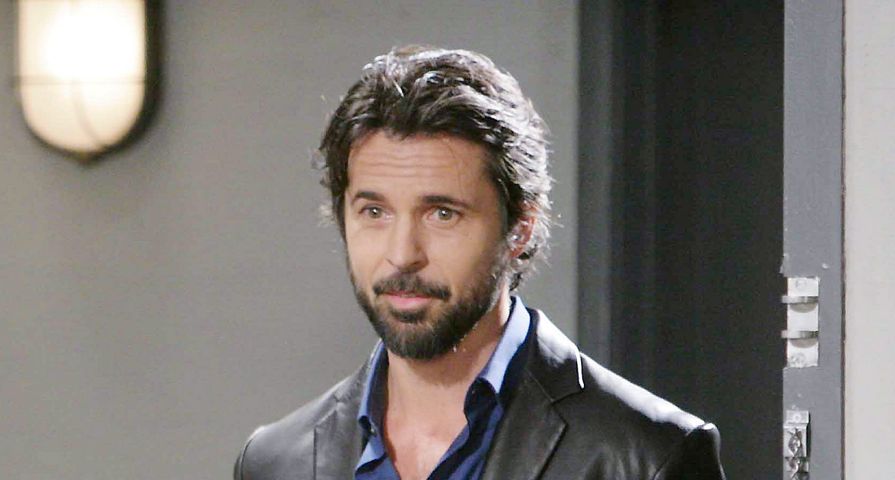 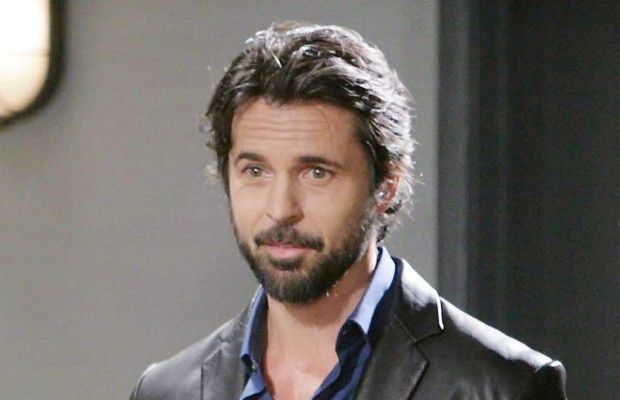 Jeffrey Vincent Parise, known for his role as Carlos Rivera on General Hospital (GH) from 2013 – 2016, is joining the cast of The Young and the Restless (Y&R). CBS Soaps In Depth is reporting Parise will play a new character named Simon Black.

Y&R producers are describing Simon as “a charming and dangerous stranger who visits the town to settle some unfinished business with someone in Genoa City.” The character sounds somewhat like GH’s Carlos, a troublemaker who crossed paths with Sonny and Julian, at one point firing multiple shots at both mobsters. So, what kind of trouble will Simon stir up in Genoa City?

A soap veteran, Parise also played Detective Dom Ohanian on Days of our Lives. His other acting credits include Mad Men, Castle and CSI:NY.  More recently, he played the Prince Of Darkness Asmodeus on Supernatural.  The actor was also one of the stars of the TBS hit comedy series The Detour, which was canceled earlier this month after four seasons.

Parise will make his Genoa City debut on November 1 and his character Simon is expected to be around for a multi-episode arc. Fans are already speculating he could hit it off with any number of eligible females in town, including Phyllis, Sharon or even Chelsea, if she and Nick are on the outs by November.

But who will this mysterious stranger be settling a score with? Could he have some unfinished business with Victor, Jack or even Adam? Or could Simon be involved in the challenge to Katherine Chancellor’s will – could he be Amanda Sinclair’s secret contact and does he have it out for Devon? Stay tuned to Y&R to find out!