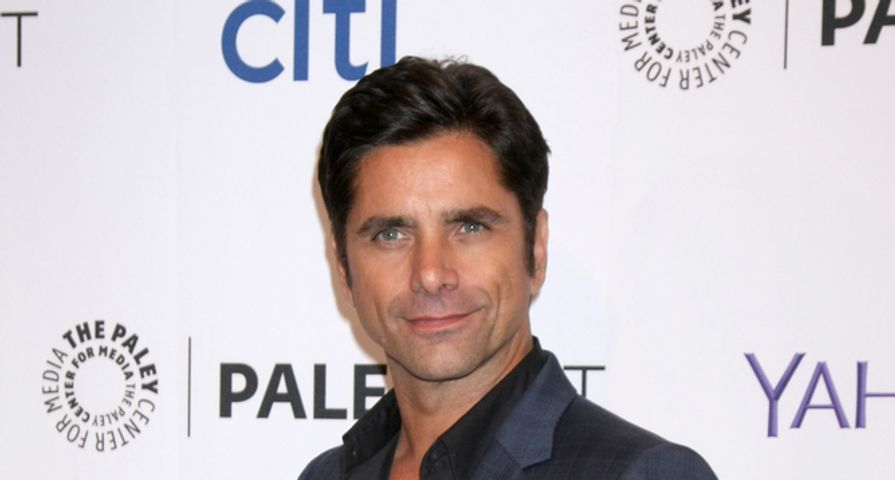 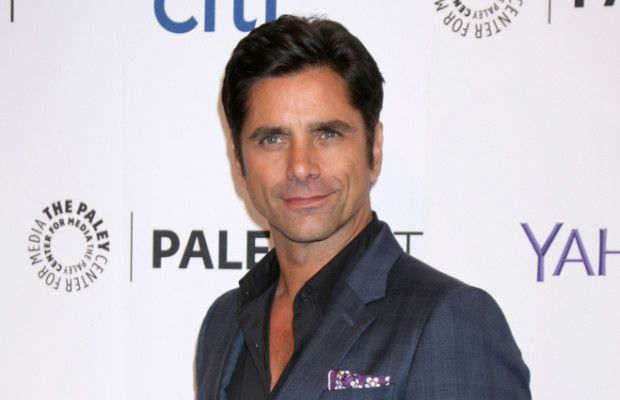 With the Full House spinoff Fuller House coming to an end with its upcoming fifth season, John Stamos isn’t ready to give up on the beloved franchise just yet.

While speaking with E! News about what will happen when Fuller House comes to an end, Stamos said he is hoping that isn’t the end of the franchise because he has some ideas for a prequel spinoff. “I don’t think it’s done,” he told the outlet. “I think there’s a play that we go backward, like what happened before?”

He said that the show could go back and not only explore Danny Tanner’s friendships with his brother-in-law Jesse Katsopolis and college best friend Joey Gladstone, but also explain more about his relationship with Jesse’s sister Pam and her unfortunate death that left the three men raising the three Tanner girls.

“If you remember in the pilot of the show, my sister Pam dies, and that’s why it’s the three men raising the three girls, so I’d like to explore that,” he explained to the outlet. “The brother/sister, maybe go back. We’ll see.”

The 55-year-old began talking about a possible prequel series earlier in the week when he told Entertainment Tonight that it didn’t feel like the show was over just yet. “There’s a lot of energy,” he said. “I haven’t spoken about this at all… but there’s a lot of energy still with that show.”