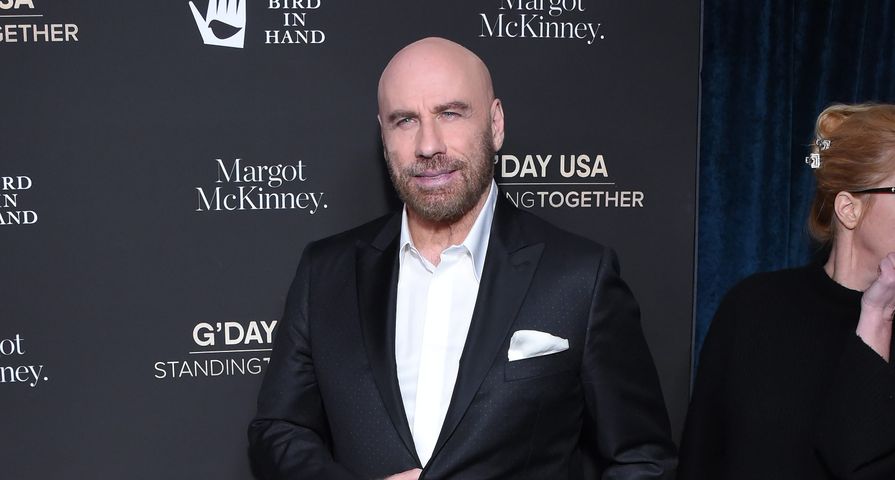 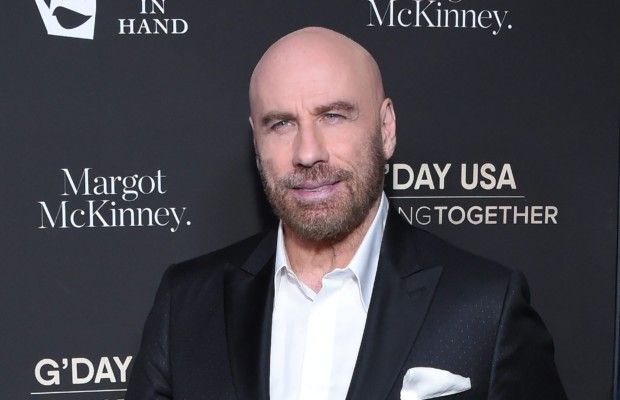 John Travolta is about to teach Kevin Hart how to be an action-movie star in the upcoming Quibi action-comedy series Die Hart.

Travolta will star alongside Hart in Die Hart – previously titled as Action Scene – which follows the comedian as a fictionalized version of himself who is tired of playing jokey sidekicks. When an A-list director offers Hart the chance to become a leading-man action star, before he can even be considered to play the part, Hart must first train at the world’s greatest action star school that is run by a “lunatic” teacher (Travolta). Hart then faces several hilariously over-the-top action sequences as he strives to overcome his fears and land his dream role of a lifetime.

Die Hart is directed by Eric Appel and written by Tripper Clancy and Derek Kolstad. Hart will serve as an executive producer alongside Candice Wilson, Bryan Smiley, and Jeff Clanagan. Laugh Out Loud’s president and Hart’s business partner will also be serving as producer.

The upcoming action-comedy series is the first of multiple series to come produced by Hart’s Laugh Out Loud Network in partnership with Quibi. The network’s streaming service, set to launch April 6, will feature teaser trailers of content, with episodes running 10 minutes or less. More details (and footage) are finally appearing on Quibi’s projects in development, which includes other series from notable talent like Steven Spielberg, Dwyane Johnson, Reese Witherspoon, Zac Efron, Tyra Banks, Chrissy Teigen, Don Cheadle and Idris Elba.