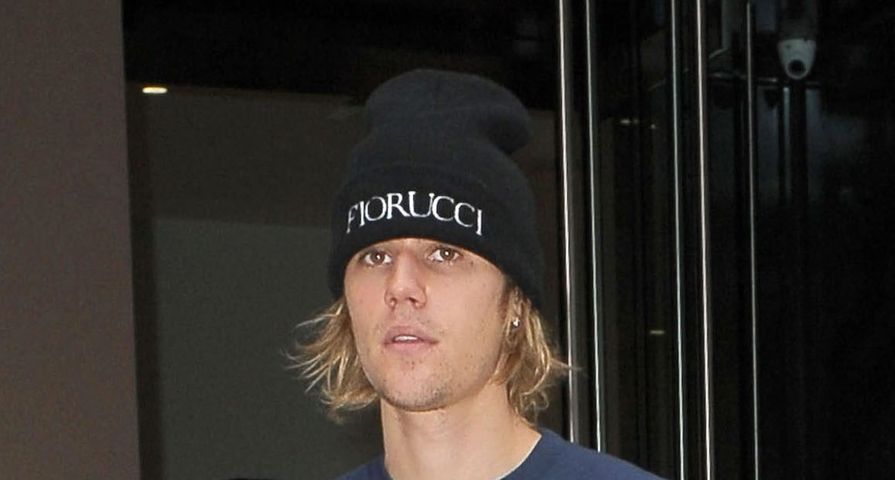 10 Reasons Why Justin Bieber is an Entitled Brat! 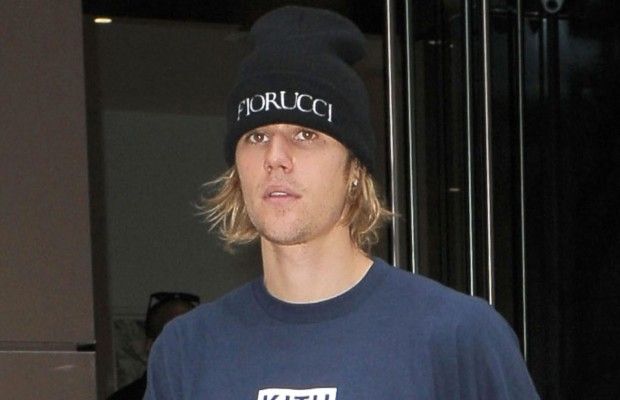 It’s not too late to say sorry, this time.

Pop star Justin Bieber had fans completely confused when he took to his Twitter late Sunday night to challenge none other than actor Tom Cruise to a UFC fight, writing, “I wanna challenge Tom Cruise to fight in the octagon. Tom if you don’t take this fight your [sic] scared and you will never live it down. Who is willing to put on the fight? @danawhite ?”

Many were wondering if Bieber was trying to start a feud with the actor or maybe trying to drum up something for charity, but as it turns out even Bieber doesn’t really know why he tweeted it.

TMZ caught up with the 25-year-old in Los Angeles on Wednesday, June 12 to ask him about the strange tweet and he said he was “just playing” when he wrote the tweet challenging the 56-year-old actor.

“I don’t know him,” he explained. “He’s tight. The story is I saw an interview with him, and he was just on my mind. It was just a random tweet. I do that stuff sometimes.” He was also quick to add that he would know better than to take Cruise on. “Tom, he’d probably whoop my a– in a fight,” he said.

TMZ asked Bieber if he would still actually fight Cruise if he were to accept the fight and Bieber said he would “have to get into shape first” adding, “I’m really skinny right now. I think he’d probably be out of my weight class.”

“He’s got that dad strength,” he continued, before asking, “He’s a dad right?”