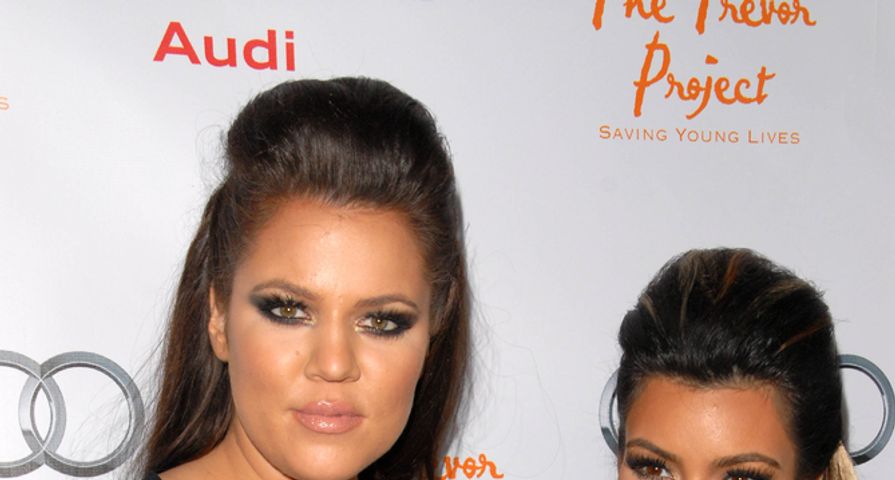 Kim Kardashian has come under fire for criticizing a suprising part of her sister Khloe’s body: her butt!

On a recent episode of Kourtney and Khloe Take the Hamptons, Kim told her other sister Kourtney and Kourtney’s longtime boyfriend Scott Disick, “Khloe’s a– is so big, you guys.”

Kim even suggested Khloe should lose weight — check out the video to see Kim’s diss!

Scott was incredulous. “What?” he exclaimed. “You guys are famous for big butts!”

But Kim kept going and called Khloe’s behind “huge,” prompting bloggers to call out Kim for her hypocritical and mean behavior.

“You would think that out of anyone in the Kardashian family that Kim Kardashian would be the first to praise curves but you’re wrong,” wrote Hollywood Life.

Us Weekly reported that apparently Kim wants to get a smaller behind herself, even after her infamous Paper Magazine cover, in which she showed her impressive, bare behind for all to see.

Kim has also come under fire recently for sharing a selfie in which she had cropped out her daughter. “Can I live?!?!” she asked her Twitter followers, explaining that daughter North’s eyes were closed in the photo.

But while the selfie controversy is silly, it seems that Kim is setting a rather bad example by shaming her own sister’s body on television. What do you think?

Check out the video to see Kim slam Khloe: