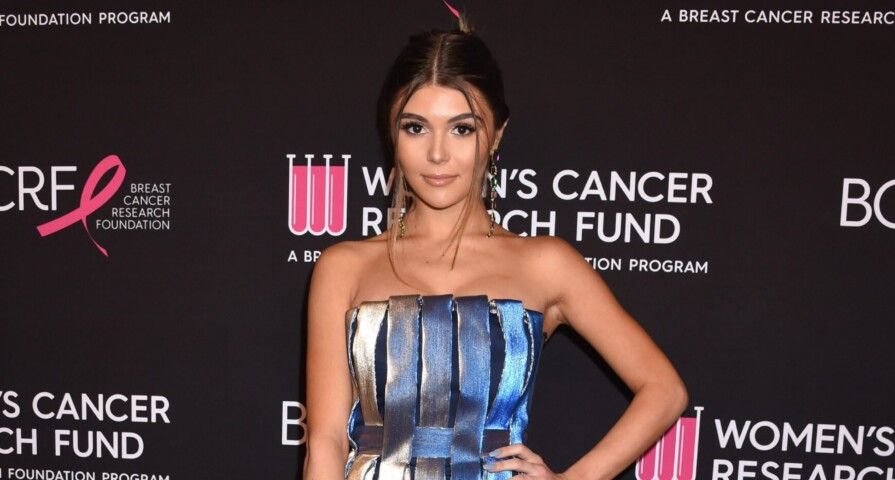 The season 30 Dancing with the Stars cast is slowly being revealed!

ABC announced last week that its first two stars would be entertainer JoJo Siwa and gymnast Sunisa Lee. Siwa is breaking boundaries by being paired with a female pro dancer for the first time in the show’s history.

The full cast will be revealed on Good Morning America! on September 8th, but there are already quite a few rumors circulating about some of the stars joining this year. The cast seems to include a good range of celebrities from reality TV show stars to influencers to talk show hosts.

TMZ reported on August 30th that longtime Real Housewives of Atlanta cast member Kenya Moore would be joining the show. The next day, TMZ spotted The Talk host Amanda Kloots outside the DWTS studio. It hasn’t been confirmed whether she’s been cast on the show, but her former Talk co-host Carrie Ann Inaba and DWTS judge has advocated for Kloots’s casting in the past.

The milestone 30th season of Dancing With the Stars premieres September 20th on ABC.