Miranda Lambert Opens Up About Her Stepson For The First Time 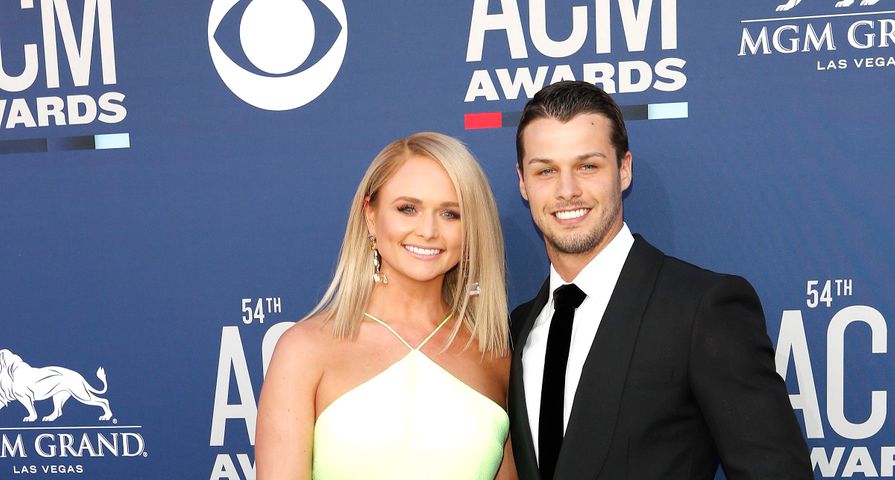 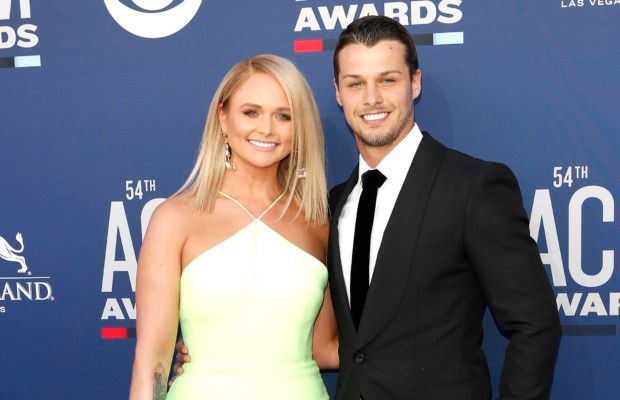 Miranda Lambert’s whirlwind romance and secret to wedding to her new husband Brendan McLoughlin caught everyone by surprise and while adjusting to newly married life again, the country singer also had to adjust to becoming a stepmom!

Shortly after Lambert revealed in January she had secretly wed the NYPD officer after only two months of dating it was discovered that McLoughlin had welcomed his first child, a son named Landon, with an ex girlfriend Kaihla Rettinger only three days before he met Lambert.

On Thursday, June 6, Lambert opened up about becoming a stepmom while talking to Extra at her annual Mutt March in Nashville. “My stepson is amazing,” the 35-year-old said. “I’m loving that whole phase, and I’ve raised a million dogs, so I feel like I’ve got that part of my womanly/motherly thing full, so this is a whole new journey. It’s great.”

She went on to discuss her new romance and marriage to the 27-year-old, saying, “He’s a great guy and, bless his heart, he didn’t have any dogs or any animals at all when he came into this relationship, so he inherited a whole barn full.”

“Marching with us today, he knows how important that is to me. He lives with a crazy dog lady. … I was like, ‘Hey, I got the dogs, you got the kid, we can mix and mingle.’”

Despite McLoughlin’s job demanding his time in New York City, Lambert said that they have so far been able to split their time between Nashville and NYC. “We have the best of both worlds,” she said. “We spend time in New York, we get to see our adorable nugget, then we get to come back to the farm and have the quiet life. I’m enjoying the balance