NBC Fall TV Premiere Dates: Find Out When ‘The Voice,’ ‘This Is Us,’ And More Return 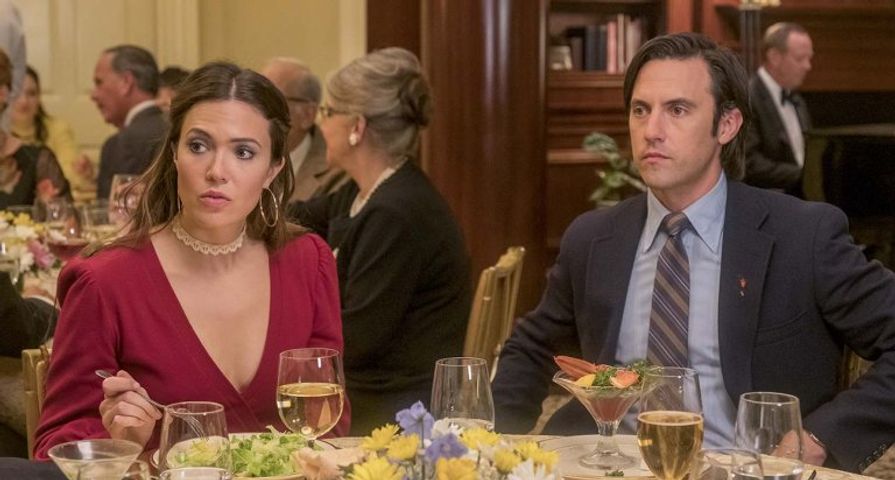 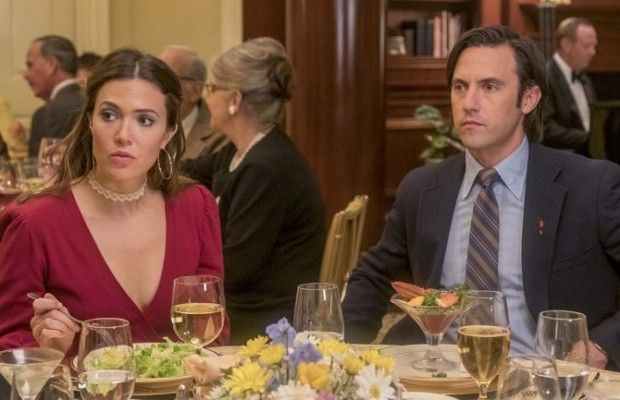 This fall, NBC is only adding three new series to its lineup while it is letting its tried and true series take the load of ratings.

The Voice will return for season 17 on September 23 at 8 p.m. featuring a huge off-season shakeup in which longtime coach Adam Levine abruptly exited the series meaning Gwen Stefani will be returning to the coaching chair in his place. The Voice will be followed by one of NBC’s new series, Bluff City Law, a courtroom drama starring Jimmy Smits, Caitlin McGee, Jayne Atkinson and more. Bluff City Law is set in Tennessee and “the series follows the lawyers of an elite Memphis law firm that specializes in the most controversial landmark civil rights cases, led by legendary lawyer Elijah Strait and his brilliant daughter, Sydney.”

The highly anticipated fourth season of This Is Us premieres on Tuesday, September 24 at 9 p.m. The network has been hinting a big fourth season with teasers suggesting just when fans thought they knew the Pearsons, they discover they didn’t know them at all. There will also be some huge additions to the cast. Nicky (Griffin Dunne) and Beth’s mother (Phylicia Rashad) will return. And joining the cast this season will be Once Upon A Time actress Jennifer Morrison, When They See Us actors Marsha Stephanie Blake and Asante Blackk, Omar Epps, and Auden Thornton.

Chicago Med, Chicago Fire, and Chicago P.D. all premiere in succession starting at 8 p.m. on September 25.

The final season of The Good Place begins on September 26 at 9 p.m.

Check out the full list of all of NBC’s biggest fall premieres: 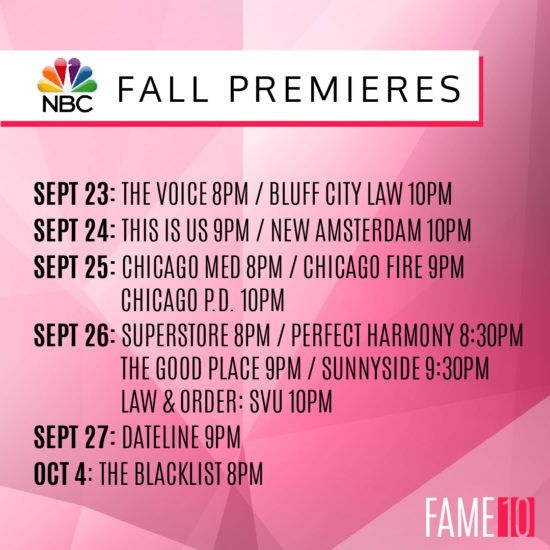