Robert Newman Has Departed The Young And The Restless 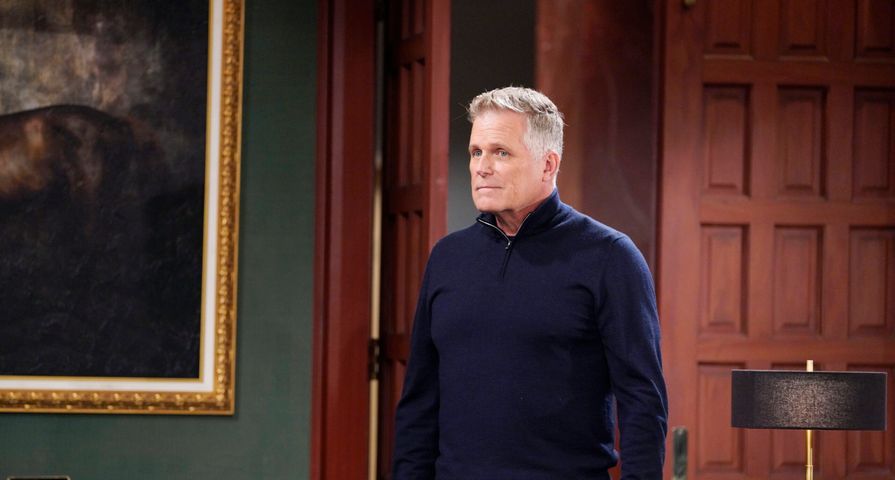 The Young and the Restless (Y&R) actor Robert Newman has bid adieu to Genoa City.

In a video addressed to the fans, Newman revealed that his contract with the CBS soap has come to an end.

“I think it’s appropriate now for me to finally be able to say thank you so much for letting me be a part of the legacy of this great show,” Newman announced in the video, which was shared on Twitter.

His departure comes at a time when the fate of his character, Ashland Locke, is shrouded in mystery. The last time Y&R viewers saw him, he was unconscious and bleeding. A short time later, he had either escaped or someone had removed his body.

“Just to clarify, the scenes you saw – Ashland dying at the hands of Nick – were, in fact, my last scenes on the show, the end of my contract,” Robert explained, confirming Locke’s demise in the process.

In parting, Newman had nothing but fond words for his cast-mates and co-workers.

“Shout out to the cast and crew of Young and the Restless, who are just fantastic, just wonderful people to work with,” he enthused. “I couldn’t have been happier about it.”

He also acknowledged the viewers who were on the fence about his recasting, which occurred due to the surprise firing of Richard Burgi, the actor who originated the role of Ashland Locke.

“I very much enjoyed playing the character,” Newman continued. “I hope you enjoyed seeing me in the role. I know for some of you it was a tough transition from Richard’s work.”

Newman taped his farewell video from Kalamazoo, Michigan, where he is preparing for a stage play.

“Again, thank you so much. It was really a lovely, lovely time,” he added. “And maybe I’ll see you again one day. You never know!”

It wouldn’t be the first time an actor said he’d departed a soap, only to later reveal it was untrue!