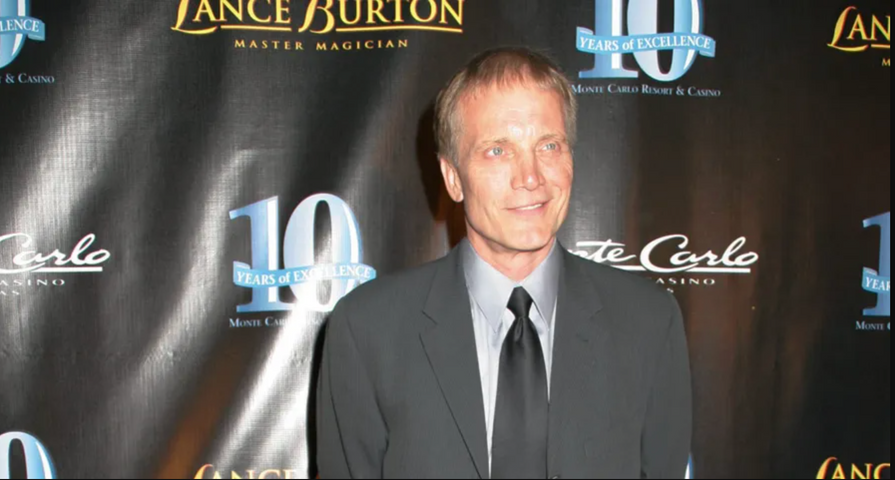 Michael Tylo, a well-known actor on daytime and prime time television, has passed away at 73 years of age.

His passing was first reported by Nancy Uscher, the Dean of College of Fine Arts at the University of Nevada, Las Vegas, where Tylo had served as a film professor. Referring to Tylo as “a beautiful and caring human being”, Uscher added that he was “an exemplary friend, colleague, teacher and artist”.

A familiar face across multiple soap operas, Tylo had memorable parts on All My Children, Guiding Light, General Hospital, The Young and the Restless (Y&R) and The Bold and the Beautiful (B&B).

After getting his first soaps opportunity on Another World in 1980, Tylo landed the role of Quint McCord Chamberlain on Guiding Light. He would portray that character for the next 15 years.

Alongside stints on All My Children in 1987 and General Hospital in 1989, Tylo made his next big daytime splash on Y&R playing Alexander “Blade” Bladeson. He would later serve double-duty by additionally playing Blade’s twin, Rick.

Beyond the world of soap operas, Tylo is also credited with appearances in prime time television shows, including Zorro, Gabriel’s Fire, Murder She Wrote and Private Eye.

After taking his talents to B&B for a short run in 2000, Tylo focused on short films, voice acting and his teaching duties.

Tylo was previously married to actress Hunter Tylo, who he met while filming All My Children, and had three children. Michael Tylo Jr., who was also known as Mickey, passed away in 2007 after an accidental drowning accident.

No other details surrounding Tylo’s passing have been revealed at this time. The actor and professor is survived by his wife, Rachelle, and three daughters.