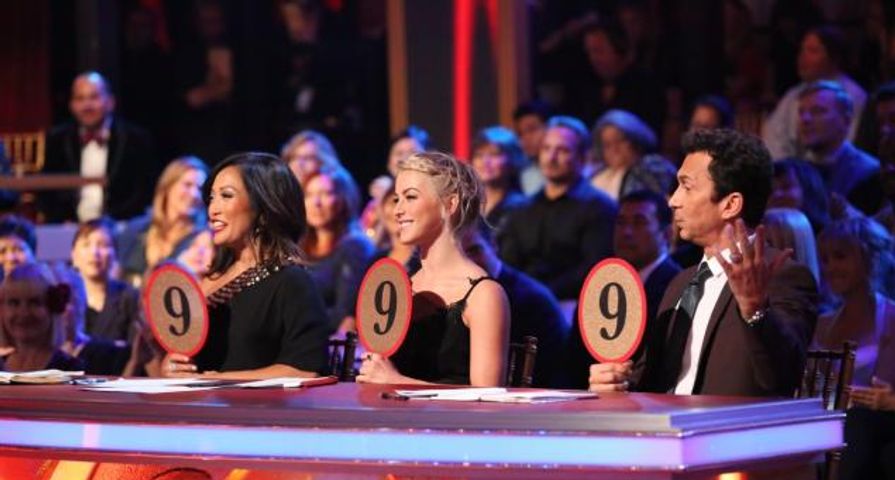 In less than a month, Dancing With the Stars is returning for its 24th season, and the first couple of stars who will be competing have been announced!

According to Entertainment Tonight, actor and former professional wrestler Mr. T along with gymnast Simone Biles have been confirmed for the new season. “Production has been trying to get Mr. T to do the show for years! He will be a great contestant this season,” a source told ET. Most fans will know Mr. T from his wrestling career but also from his series of acting roles which most notably include the portrayal of B.A. Baracus in the popular ’80s series The A-Team as well as Clubber Lang in 1982’s Rocky III.

Meanwhile Biles will be following in the footsteps of her Olympic gymnast teammate Laurie Hernandez, who ended up taking home the Mirror Ball Trophy in season 23. Rumors are indicating that more stars in talks to join the season but haven’t been confirmed are current Bachelor star Nick Viall, as well as politician Hillary Clinton, but reports state she declined the invitation to be on the show.

As for pros, new parents Maksim Chmerkovskiy and Peta Murgatroyd are both returning, and the rest of the cast will be revealed on Good Morning America on March 1.

Dancing With the Stars season 24 premieres March 20 at 8 p.m.