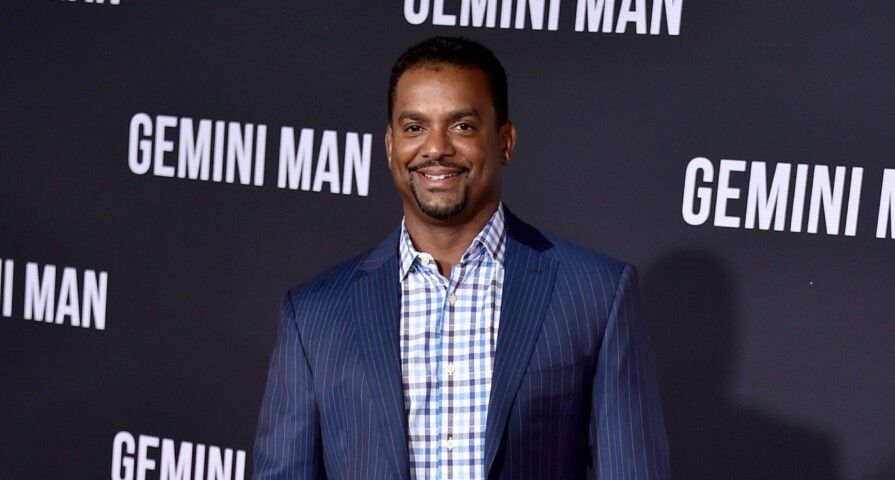 There’s no hard feelings between Tom Bergeron and his latest Dancing with the Stars successor!

The former host took to Instagram to congratulate Alfonso Ribeiro for his new role as co-host alongside Tyra Banks for season 31 of Dancing with the Stars. “Now, getting Conrad Green back as DWTS showrunner is only ONE of their smartest decisions. Here’s the other one,” Bergeron said, while sharing two photos of the pair. “Congratulations, buddy!” he added with a clapping hands emoji.

Erin Andrews, Bergeron’s former cohost, also supported the new addition to the Dancing with the Stars team. “I agree on both! Congrats @therealalfonsoribeiro,” she commented.

Ribeiro shared his appreciation of the approvals with a sweet response, “I just hope I can make you proud,” to which Bergeron responded, “I have no doubt,” with a wink emoji and thumbs up emoji.

Ribeiro announced on July 14th that he would be taking on a new co-hosting role for the upcoming season of Dancing with the Stars. This will mark Ribeiro’s first return to the ballroom since taking home the Mirrorball Trophy in 2014 with pro dancer Witney Carson.

He opened up in a press release about his new role: “Dancing with the Stars has been such an important part of my life for so many years, and I am ecstatic to officially re-join this tight-knit family as cohost,” he shared. “Tyra and I have a longstanding friendship that I hope will resonate with all of the fans at home as we kick off this new season on Disney+.”