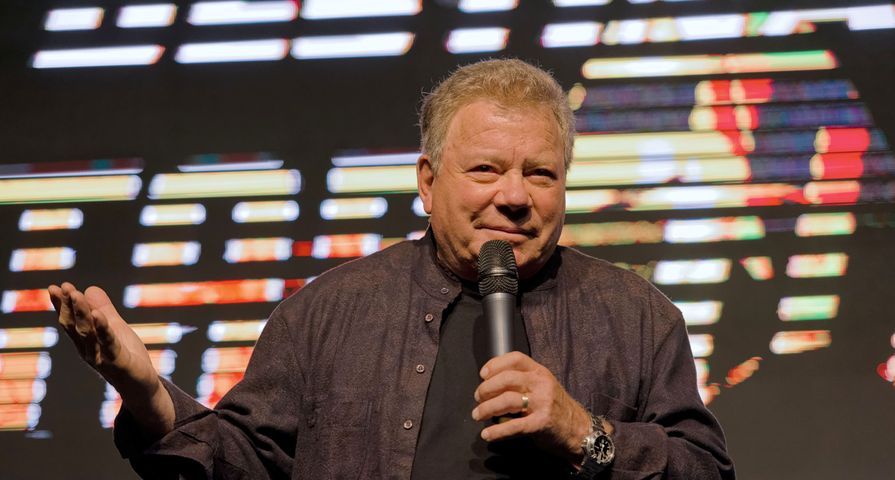 This is one feud that no one saw coming. It seems that iconic actor William Shatner is quite the reality TV fan, but he most definitely not cheering on Nick Viall as the former Bachelor takes on the dancefloor in the newest season of Dancing With the Stars.

After season 24’s premiere on Monday, March 20, Shatner took to his Twitter to criticize Viall and now Nick and his pro partner Peta Murgatroyd have responded. “My goal for #DWTS is to knock Bachelor Nick out ASAP. Who is with me?” Shatner tweeted, then adding, “Whoever your favorite is – just not Nick – make the 10 phone calls for them.”

The former Star Trek actor continued on his rant against Viall who became engaged to Vanessa Grimaldi after wrapping up his season of The Bachelor on March 13. “How do we get #BachelorNation to not vote for Nick?” Shatner wrote.

Many began to get curious about where the actor’s hate from the reality star came from and he simply wrote, “He lives up to the homonym of his last name,” and “Watch Andi’s Bachelorette Season where he started this Viall journey.” When someone suggested maybe Shatner should give Viall another change he responded, “Leopards don’t change their spots. Don’t be surprised if he shows up again on paradise. I won’t be.”

Eventually Viall responded with one simple sad face while his pro partner Peta responded with three crying faces, prompting Shatner to respond just to her. “@PetaMurgatroyd Peta, you know I love you. Congratulations on becoming a mommy. Just can’t cheer you on this season. Love to Maks & Shai.”