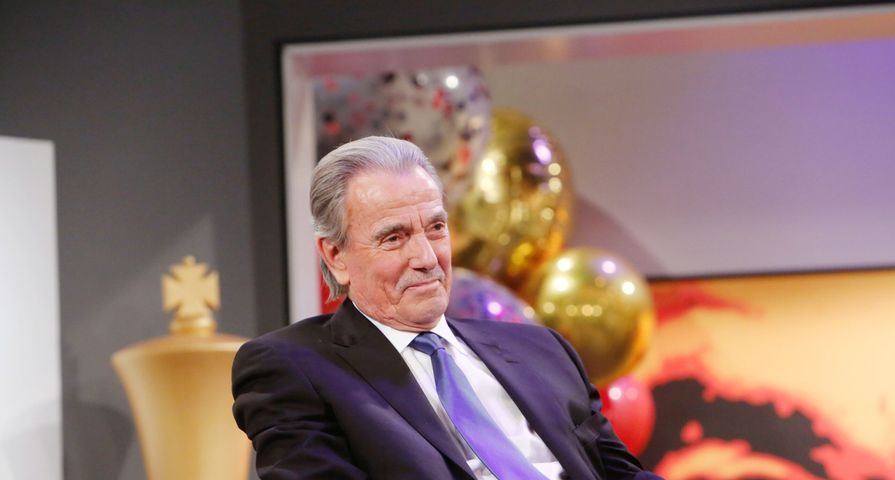 Considering how often Victor Newman reminds people that he’s ten steps ahead, it’s ironic that portrayer Eric Braeden found himself ten steps behind. Not only was he unaware that Trevor St. John had joined the cast of The Young and the Restless (Y&R) — he was unaware of Trevor St. John, period!

On Wednesday, August 3rd, as Y&R‘s big casting news made the rounds, the soap opera icon was caught flat-footed in an exchange on Twitter.

“I bet Eric Braeden is excited to work alongside Trevor St. John,” Twitter user Punk Father said, tagging both actors in his tweet. “Can’t wait to see that.”

Hopefully this viewer isn’t much of a gambler, however, because Braeden’s response caught them by surprise.

“Who is that?” Braeden enquired.

The Y&R fan took the comment as a joke, replying, “Hahah good one. One of the best soap villains.” Clearly Punk Father knows St. John’s beloved roles as Todd Manning and Victor Lord Jr. on One Life To Live.

However, the Moustache’s bewilderment was no joke. “Oh good!” Braeden replied. “Sorry, I honestly did not know! And he is coming to our show? I shall welcome him!”

Since St. John was tagged in the entire conversation, you kinda already have, Eric!

The CBS soap is keeping St. John’s role tightly under wraps. While nothing is yet known about his character, he’s slated to debut in late autumn.

Now we’re pretty excited to see these two share a scene, as well!