Taylor Swift Confirmed As Mentor On The Voice 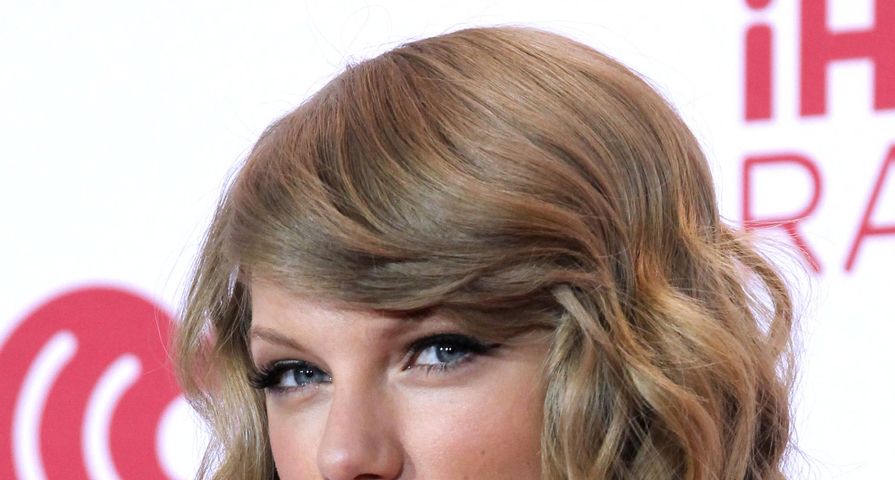 TV bosses at American network NBC have confirmed TAYLOR SWIFT will mentor the contestants on the current season of talent show THE VOICE.

Reports suggested the Shake It Off singer had agreed to help coaches Adam Levine, Blake Shelton, Pharrell Williams and Gwen Stefani with their finalists before the new show started, and now executives have confirmed she will be in the hot seat.

Swift will advise contestants on vocal technique and stage presence, among other things.