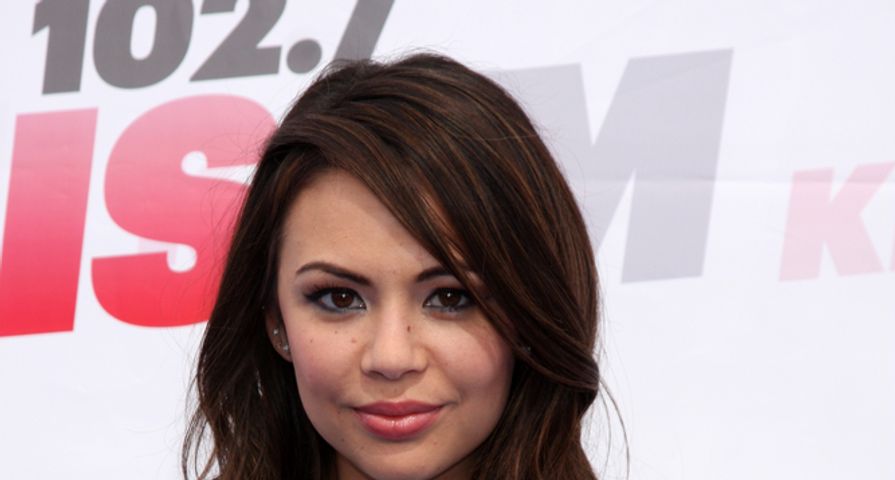 It’s that time of year again – the contestants for season 19 of “Dancing with the Stars” have been announced and we know that we are pretty excited about this year’s selection. Many of these celebrities are not lovers of the limelight. Some are forgotten television and movie actors while others are talk show hosts, racecar drivers and political commentators. There are also a few new pro dancers, which should spice things up even more. Since we know that so many people are huge “Dancing with the Stars” fans, we have created a list of season 19’s cast with bios on all of the contestants – check it out!

Tommy Chong is a famous comedian. He’s co-wrote and performed several Cheech & Chong comedy albums and he’s also received some attention for his role as the fun-loving and perpetually stoned hippie Leo on “That ‘70s Show.”

Bethany Mota is a YouTube star. She is known for her haul videos, which she uses to show her ideas for outfit ideas, makeup and hair tutorials, recipes, and “do it yourself” projects. She has been so successful that she has been given her own fashion line with Aéropostale.

Michael Waltrip is a professional racecar driver and co-owner of Michael Waltrip Racing. He’s also a racing commentator and published author. He’s won the Daytona 500 twice and is currently a part-time driver of the No. 66 Toyota Camry and in the NASCAR Sprint Cup Series and the GT2 Ferrari for the AF Corse in the FIA World Endurance Championship.

Betsey Johnson is a famous fashion designer who is known for her flirty and feminine designs – and for doing cartwheels at the end of her fashion shows. Despite filing for Chapter 11 bankruptcy protection in 2012, she recently launched a fashion forward active wear line and has a reality show with her daughter Lulu Johnson the Style Network.

Lea Thompson is most famous for appearing in the “Back to the Future” movies as Lorraine Baines. She currently has a lead role on the ABC series “Switched at Birth,” which is about a family who realizes that their 16-year-old daughter is not in fact their biological child and was accidentally switched with another baby at the hospital where she was born.

Alfonso Ribeiro is most famous for playing Carlton Banks, Will Smith’s character’s cousin on “The Fresh Prince of Bel-Air.” Since that series ended almost twenty years ago, roles have been hard to come by. He has hosted a couple of game shows – “Catch 21” and “Spell-Mageddon” – and he has also appeared on “I’m a Celebrity…Get Me Out of Here.”

Sadie Robertson is a reality television star best known for appearing on the A&E show “Duck Dynasty.” She is the granddaughter of Phil Robertson who founded the company Duck Commander and her father Willie Robertson is the company’s CEO. According to her mother, Sadie’s always wanted to be on “Dancing with the Stars,” so now that she has achieved that goal there is only one more left – to get a job on a talk show.

Antonio Sabato Jr. is a model and an actor. He first gained attention in the ‘90s as a Calvin Klein model and then moved into acting. Some of his biggest roles have been on soap operas, including “General Hospital” and “Melrose Place.” Since the ‘90s, however, he hasn’t done a lot of acting. Sabato’s biggest project in recent years involved him starring in his own VH1 reality dating show, “My Antonio.”

Lolo Jones is an Olympic track and field athlete who specializes in the 60 and 100 meter hurdles. Although she finished in seventh place in the 100-meter hurdles at the 2008 Beijing Olympics, she won the silver at the 2008 World Athletics Final. Jones also competed in the 2014 Winter Olympics, as a brakewoman on the U.S. national bobsled team.

Jaguar PS / Shutterstock.com
Dancing With The Stars Juniors: Everything You Need To Know

Jonathan Bennett is an actor who is best known for playing Lindsay Lohan’s character’s love interest in “Mean Girls.” He also had roles in “Cheaper by the Dozen 2,” “Lovewrecked” and “National Lampoon’s Van Wilder: Freshman Year.”

Janel Parrish is best known for her role as Mona Vanderwaal on the ABC series “Pretty Little Liars.” Even though her character was recently killed off during the season five finale, she will still be a regular on the show, appearing in flashbacks. It looks like figuring out who killed Mona will be a central story line during season six.