DOOL’s Steve Burton Files For Divorce From His Expecting Wife 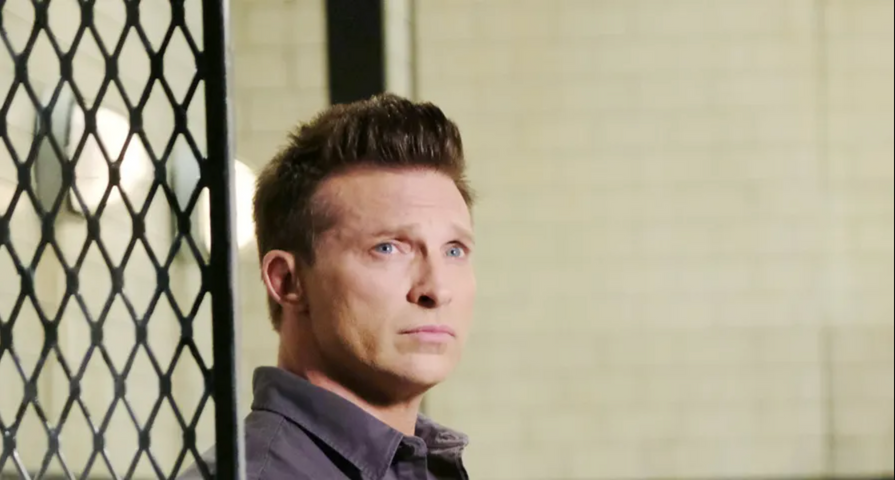 Steve Burton is proceeding with plans to end his marriage to wife Sheree Gustin.

The soap opera actor, who is currently starring in Days Of Our Lives: Beyond Salem, has filed for divorce. He cites “irreconcilable differences” as the reason for the split.

According to Page Six, he listed March 1st, 2022, as the date of separation. As many fans will recall, Burton wouldn’t go public with the news until two months later, when he issued a stunning proclamation on his Instagram.

“I wanted to clear something up,” the soaps veteran wrote on Wednesday, May 4th. “Sheree and I are separated. She recently announced that she’s expecting her 4th child. The child is not mine.”

Gustin has yet to comment on her estranged partner’s allegation.

After his announcement, speculation was rampant that the couple’s strained marriage was a result of Burton’s firing from General Hospital (GH). Burton had played Jason Morgan on the hit ABC soap for over thirty years until he failed to comply with the network’s health mandate.

In the filing, Burton is seeking joint legal and physical custody of the pair’s children – Makena, 18, Jack, 16 and Brooklyn, 8.

Additionally, the star is asking the court to terminate either parent’s ability to get spousal support once they are legally separated.

The two, who have been together for over 23 years, married in January 1999. Neither Burton nor Gustin have made any further comments about their separation.