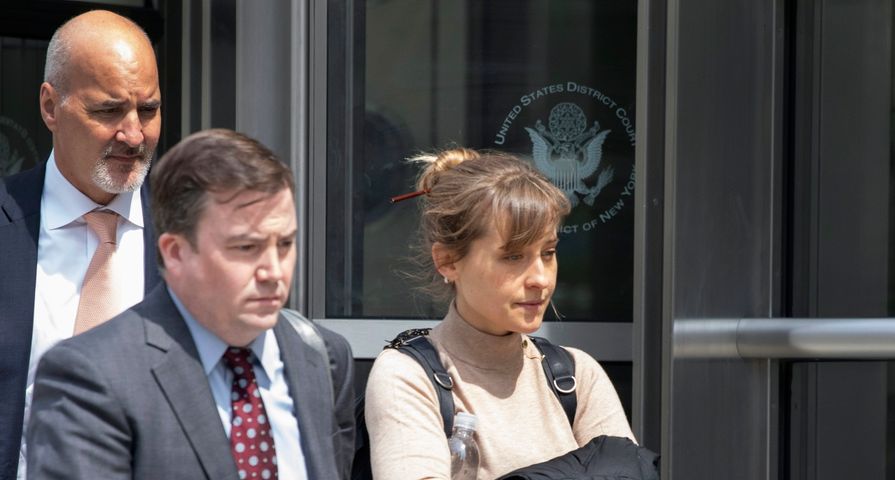 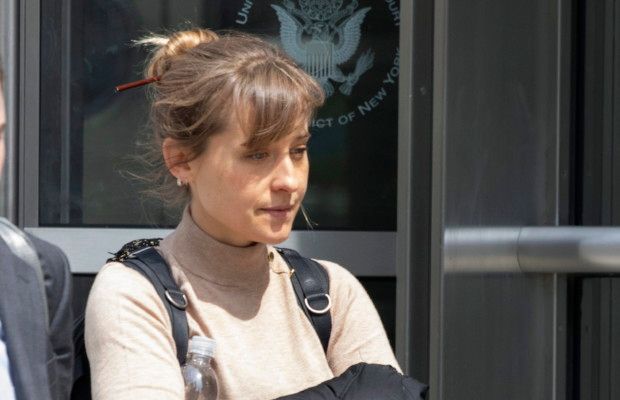 Actress Allison Mack, who is best known for her role as Chloe Sullivan on the hit superhero series Smallville, apologized in court on Monday, April 8 after she plead guilty to racketeering charges stemming for her involvement with the cult-like “self-help” group Nvixm.

Mack continued to state while crying, “I have come to the conclusion that I must take full responsibility for my conduct and that’s why I am pleading guilty today.”

Back in April of 2018, the actress was arrested and charged with sex trafficking and other crimes because of her involvement with Nxivm. Prosecutors accused Mack of recruiting “sex slaves” for the group’s leader and co-founder Keith Raniere who also ran its subgroup DOS, which is described as an all-female secret society of “masters” and “slaves” in which women allegedly were forced to be sexually subservient to Raniere.

“Alison Mack’s life is in ruins and I can’t help but feel sadness for her. At the same time, she had to be stopped. What she participated in was dangerous and criminal,” Dynasty actress Catherine Oxenberg, whose daughter India joined the group in 2011, said to PEOPLE.

According to PEOPLE, Mack faces 15 years to life in prison and she is scheduled to be sentenced on Sept. 11.