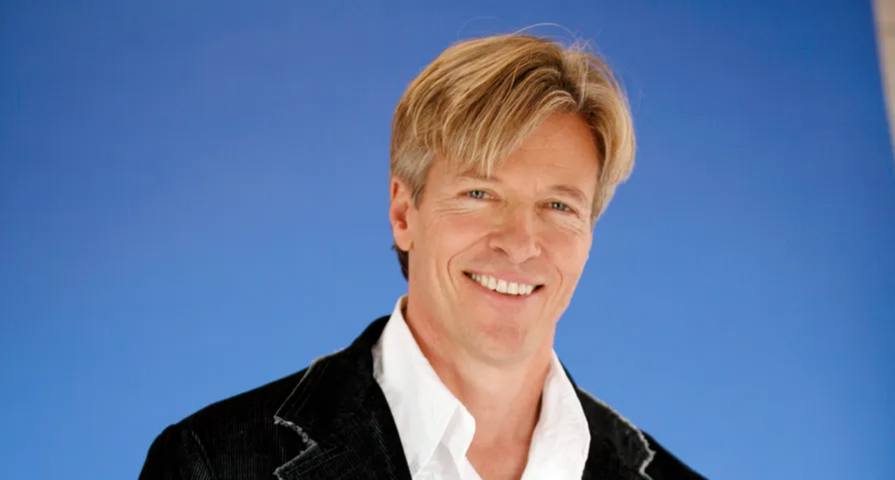 Soaps veteran Jack Wagner has thanked fans for their support, following the untimely demise of his son last month.

The actor, who is best known for his roles on General Hospital (GH), The Bold and the Beautiful and Melrose Place, was waiting to board a flight to Vancouver when he recorded a message for his many fans.

“Thank you all so much for the love and kindness that you’ve sent,” Wagner said on the Instagram video. “I can’t tell you how much it’s meant to me.”

Harrison, his son with ex-wife (and fellow GH actor) Kristina Wagner, was found without vital signs on June 7th in a parking lot in North Hollywood. He was 27 years old.

In a shared statement, the Wagners stated that their son “lost his battle with addiction”.

Wagner was en route to Vancouver to shoot the tenth season of the Hallmark series When Calls The Heart. In the video, the actor describes himself as “excited and grateful” for that opportunity.

“And again, thank you so much for the love and support you’ve sent me,” Wagner reiterated, his hand to his heart. “It’s been huge, and I’m sending it right back to you.”

In the caption of the video, the Hallmark star revealed that the outpouring of support from fans has “helped me more than you’ll ever know”.

Jack and Kristina wed in 1993 and separated in 2006. In addition to Harrison, the couple have a son named Peter. Jack also has a daughter, Kerry, from a previous relationship.